Although this dog cannot sing Poison, it can detect it. 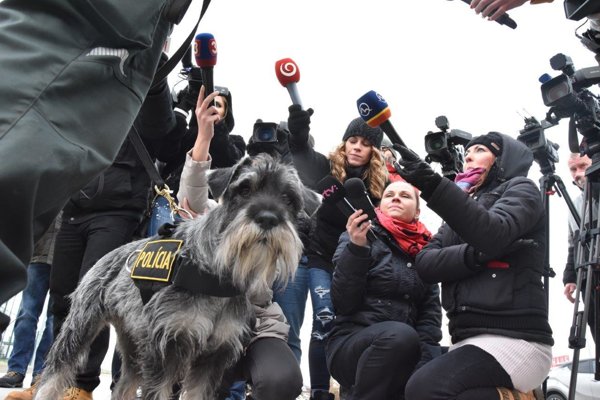 A Standard Schnauzer named Rita Ora has joined the Slovak police to help save raptors.

"We regard the killing of animals, using poisoned bait, as one of the most serious forms of environmental crime," said Mário Kern, head of the department of detection of dangerous substances and environmental crime, as quoted on the Interior Ministry's website.

The dog, which has been trained to find chemical substances used for the production of poisons, is the first specially trained dog in this area within the police, the ministry informed. 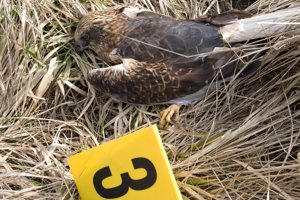 Although Rita Ora, named after the successful British artist, cannot sing the famous song Poison, she can search for poisoned bait such as meat and help to save raptors in Slovakia.

"We are convinced we will be able to reduce bird crime to the lowest possible level with the help of these dogs," said Jozef Chavko, head of the Raptor Protection Slovakia organisation, as quoted on the website.

To make bait, poisoners usually use carbofuran, which has been prohibited in the European Union since 2008 as it can also kill a human being.

Raptor Protection Slovakia bought the Standard Schnauzer for the Interior Ministry from the Czech Republic.

Thank you for singing up. Shortly an email will be sent to the address you provided to verify your e-mail.
Error! Please try to register again later, your e-mail was not registered.
Your email is not in a correct format.
Please confirm you are not a robot.
Share on Facebook (131)Comments disabled