Šefčovič reportedly confirmed he is running for president

However, the current vice-president of the European Commission says he has not made a final decision yet. 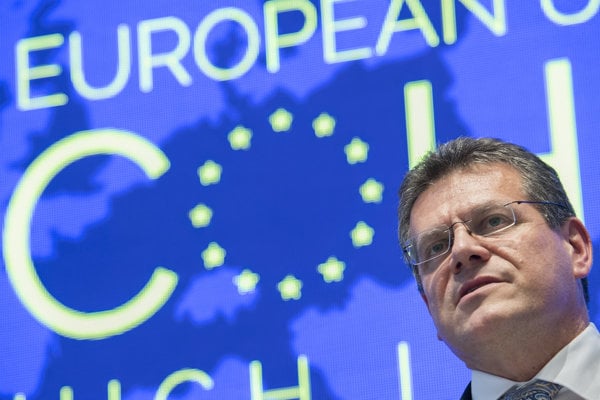 Maroš Šefčovič, the European Commission vice-president responsible for the Energy Union, has allegedly confirmed to Smer that he will run for president. He plans to officially announce his decision during the week, the Denník N daily reported.

“There is an agreement, the details are being specified,” a Smer representative confirmed for Denník N. Another source has also confirmed the information.

However, Šefčovič responded that he has not made a final decision yet.

“Since the final decision has not been made yet, no formal steps towards the European Commission’s leadership have been made and Commissioner Šefčovič has only informed the EC through common working contacts about the existing offer, adding that he is seriously considering it,” his spokesperson Renáta Goldírová told Denník N.

Šefčovič is continuing talks with Smer, which offered him the candidacy, and plans to give his final decision before the upcoming deadline for submitting candidacies, Goldírová added.

For now, Šefčovič plans to continue with the work related to his position in the EC. For example, he plans to lead the discussions with Russia and the Ukraine about the transit of natural gas to Europe via the Ukraine after 2019, she went on. 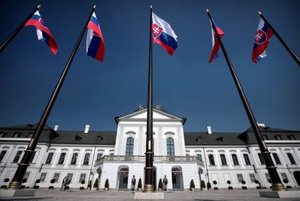 The EU rules stipulate that acting representatives running for posts in their home countries must temporarily give up their agenda and salary. However, their function is only suspended and if they fail in an election, they can return to their EU post, Denník N wrote.

Yet, the daily reported that Smer are already counting on Šefčovič’s candidacy and have started discussing his campaign. In the first phase, they want to make him more recognisable to the voters. Despite his career in the EU, it is possible that not many Smer voters know him, according to Denník N.

“He certainly has qualities and international experience that make him good for the president, but as the saying goes: out of sight, out of mind,” sociologist and head of Focus, pollster Martin Slosiarik, told the Sme daily.

Šefčovič (52) graduated from the Moscow State Institute of International Relations. He served as Slovakia’s ambassador to Israel, and between 2001 and 2009 he was the country’s ambassador to the EU. 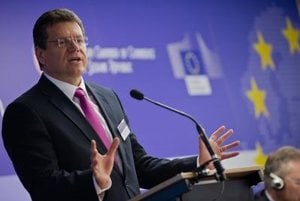 He became a member of the European Commission in 2009. First, he was responsible for education, culture and youth. When the EC president's post was taken by José Barroso, Šefčovič became one of the vice-presidents. He also serves as vice-president in the EC led by Jean-Claude Juncker, being responsible for the Energy Union.

Šefčovič ran on a Smer platform for the European Parliamentary elections in 2014, and originally wanted to run for the party this year as well, Denník N wrote. 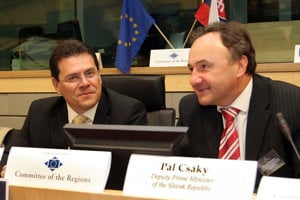 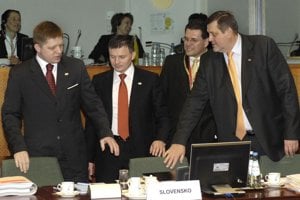 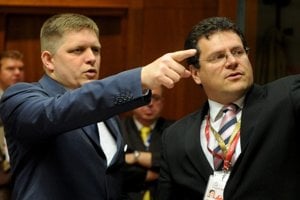