EU ministers are waiting on the UK. 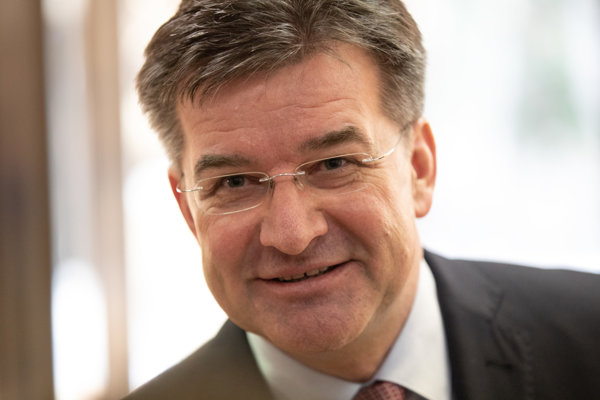 All possibilities are still open in connection with Brexit. The EU foreign ministers, who met on January 21 in Brussels, first want to hear what the United Kingdom wants and what British PM Theresa May wants to do next.

“I think that the Brexit agreement is very good, 27 member countries support it and I see no reason to re-open it,” said Slovak Foreign Affairs Minister Miroslav Lajčák, as quoted by the SITA newswire.

The ministers will wait for May’s statement.

“Hard Brexit would be harsh and we are getting closer to it,” Lajčák said, as quoted by SITA. “I hope that brains will win and that the agreement is equally advantageous and disadvantageous for both sides.” 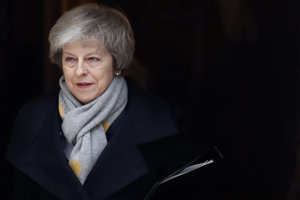 Read also:Theresa May at least has the courage to try Read more

The question is not about who is the winner and who is the looser, but rather how we will all lose. Lajčák also sees the possibility of postponing the departure of the UK from the EU if there are good reasons. If there are not, it will only prolong the agony.

“The ball is currently on London’s side of the court,” said head of Lithuanian diplomacy Linas Linkevičius, as quoted by SITA.

All possibilities should be taken into consideration, according to him. When asked whether it means re-opening the Brexit agreement, Lajčák said that would open the Pandora’s box.

Austrian Minister Karin Kneissl said that it is hard to predict what will happen in the following days and weeks.

Brexit reached a deadlock when on January 15 the British parliament refused the agreement negotiated by May and the EU representatives. Some MPs want to postpone Brexit until the politicians are able to agree on a way forward.

The UK is expected to leave the EU on March 29.

Read more articles by the topic
This article is also related to other trending topics: Brexit, Miroslav Lajčák