The committee continued the hearing until the late-evening hours. 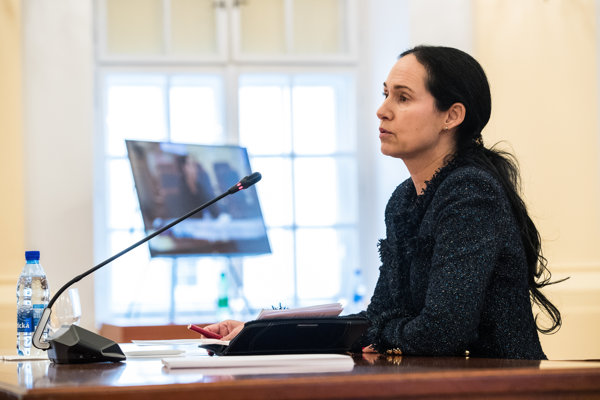 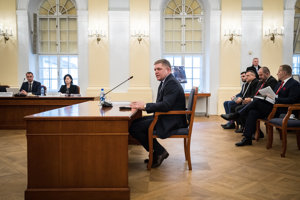 At the beginning of the hearing, Ondrej Dostál from SaS asked the head of the committee Róbert Madej, if candidate Robert Fico had delivered documents proving his at least 15-year long practice at law, referring to the hearing of the previous day. Madej replied that as far as he knows, Fico had not delivered such documents.

Kičura is the head of Administration of the State Material Reserves and his name has appeared in connection with several cases. He was nominated by Smer MP Ján Podmanický. Just a few days before, Veronika Remišová from OĽaNO pointed out that Kičura signed contracts with the Bonul company, known for its owner Miroslav Bödör, avoiding the public procurement process. He denied breaking the law.

Peter Kresák currently serves as an MP for the coalition Most-Híd and is thus one of the active politicians running for the court. He admitted that he was a member of the Communist Party before 1989 but, as he said, he is not proud of that. He stated earlier that he will not vote for himself.

Lucia Kurilovská is the Police Academy rector and was nominated as a candidate by the Law Faculty of the Comenius University . She was nominated for the rector post by former interior minister Robert Kaliňák, and during the hearing she also answered questions about him, stating that Kaliňák has never intervened in her decisions as rector of the academy.

Miloš Maďar is known to the public as the lawyer who defends mafia boss Mikuláš Černák. He was nominated by the Law Faculty of Matej Bel University. Maďar acts as Černák's lawyer ex offo, chosen and paid for by the state rather than Černák.

The committee continued the hearings until the late-evening hours. The grilling process will be wrapped up on Friday, January 25. The election in parliament is planned to take place during the parliamentary session that starts on Tuesday, January 29.