The sector has grown into one of the pillars of Slovakia’s economy. 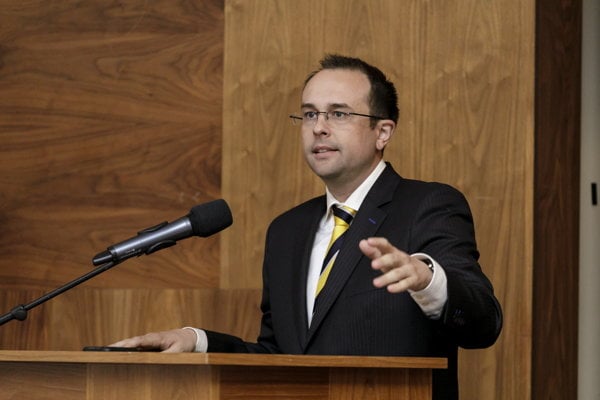 The business service centre (BSC) sector is a relatively new one that significantly developed due to globalisation and digitisation after 2000. Even though business service centres are still not visible enough, they have been met with success in Slovakia and, along with the automotive industry, remain a pillar of Slovakia’s economy.

“If somebody before 1998 said that more than 35,000 people would work in business service centres in Slovakia within 20 years, earning double the average wage, it would have sounded like a utopia, because at that time, these positions had not even been invented yet,” said Rastislav Chovanec, state secretary of the Economy Ministry.

First, international companies, benefiting from low wage costs, started launching call centres in Slovakia and neighbouring countries. After the mother companies realised that Slovakia has a lot of talented and skilled people, they began to assign these centres more and more complex and sophisticated operations.

Now, experts of these centres write reports that are sent directly to Wall Street or work on automation and robotisation of processes for the whole company, with more competencies being transferred to Slovakia.

The Slovak Spectator talked with Chovanec about the importance of business service centres (BSCs), the problems they face, as well as his vision for their development. 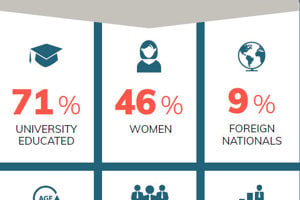 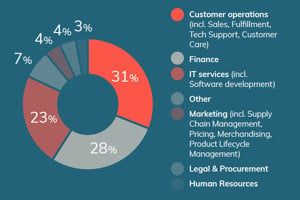 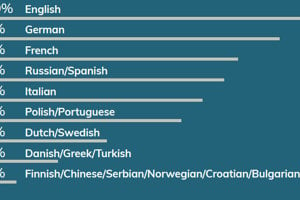 The Slovak Spectator (TSS): What is the importance of the BSC sector in Slovakia?

Rastislav Chovanec (RCh): It’s huge. Along with the dominating industrial sector, it is the second pillar of Slovakia’s economy because it involves services with added value. Besides this, it employs a lot of young people with university degrees that speak at least two foreign languages. Moreover, the importance of BSCs keeps increasing, especially since Slovakia is taking on more complex activities and competencies, along with an increased number of employees. Thus, I see this sector as a very important complement, and some time in the future, even an equal partner to industrial production.

TSS: What is the share this sector has in the country’s GDP?

RCh: This share is not as significant as the share of industrial production, but we should take into consideration the added value it generates and the income and payroll taxes its employees pay. This sector employs more than 35,000 people with far above-average wages, while its labour force rises by 6-8 percent annually. This makes it the fastest growing sector of Slovakia’s economy.

TSS: Why, in your opinion, is this sector more or less invisible in Slovakia?