Táňa Pauhofová will join the six-part spy drama The Sleepers. Its premiere is set for the 30th anniversary of the Velvet Revolution. 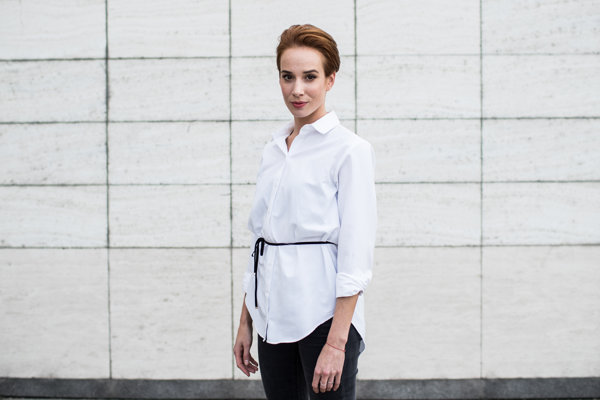 Prague 1989. Communism is in shreds. Violinist Marie, the daughter of a dissident, and her politically active husband Viktor return home from London after spending 12 years in exile.

Any nostalgic welcome is put off for some other time as their return becomes a drama. Marie, the main character of the six-part mini-series, finds herself in hospital. As soon as she wakes up, she learns Viktor is missing.

Did the State Security put him in jail or did somebody else plot his disappearance? Marie becomes entangled in a game of secret services across several countries, in which she can only count on herself.