Government tried to lure Slovaks back from the UK. But the promotion was weak

The Slovak Spectator talked to the participants of the event focused on IT and shared service sector workers and motivating them to come back. 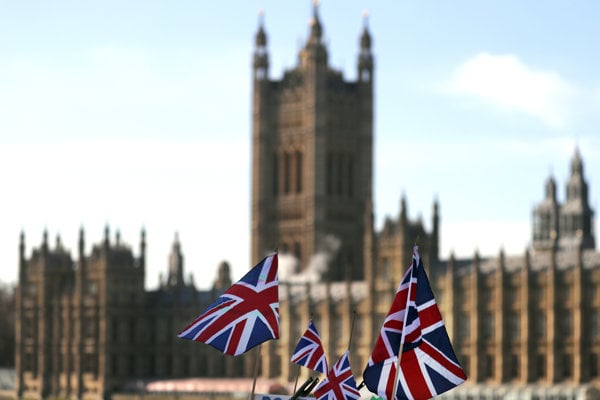 More than 100 Slovaks living and working in the UK gathered on the grounds of the Slovak Embassy in London on January 24. Traditional Slovak cabbage soup, kapustnica, was just one of the lures. Another one was the prospect of a return to Slovakia.

Organised by the Office of the Deputy Prime Minister for Investments and Informatisation, the Work in Slovakia – Good Idea event focused on Slovaks working in the ICT and shared service sectors in the UK to motivate them to come back home. The insecurity brought about by the upcoming Brexit was one of the issues that they addressed, and one of the possible motives for them to return to the continent.

“The idea of luring people working in the UK back to Slovakia is great and I support it,” Marcel Krajča, a trading applications developer at JPMorgan who has been living in the UK for about 12 years, told The Slovak Spectator. “However, due to the weak promotion in social and interpersonal media it looked forced.”

Marián Rusnák, software engineer at Verizon Media, also pointed to the promotion’s downsides. He received an invitation directly from the Slovak Embassy, but his friend had problems finding the event on the internet.

Deputy PM for Investments and Informatisation Richard Raši (Smer) described the event as a pilot project, without trying to assess how successful it would be.

“We will try to evaluate all the pros and cons and what needs to be changed,” Raši said, as quoted by the TASR newswire.