Best places to travel to in Europe in 2019? Bratislava is on the list!

The capital of a neighbouring country was voted first. 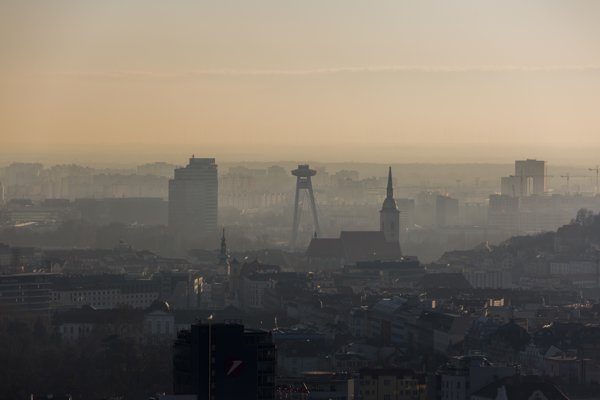 First place went to Budapest in Hungary, second to Braga in Portugal, followed by Monte Isola in Italy. In this 10th competition of its kind, organised by via the website of the European Best Destinations organisation with headquarters in Brussels, which supports tourism in Europe, more than half a million people in 153 countries cast their vote.

“Bratislava is a modern city on the Danube, where a centuries-old history combines with an exciting present,” reads the evaluation of the Slovak capital.

It is not just Bratislava's affordability and proximity to other capitals that attracts visitors to Slovakia's capital. If you are looking for a city break full of culture, exceptional cuisine, exclusive experiences and a unique atmosphere, Bratislava is the place to be, the press release continues.

“The dominant triangle – Bratislava Castle, the UFO tower and St Martin‘s Cathedral – offers a combination of spectacular panoramic views over the town and wonderful culinary experiences, together with reminders of the city’s rich coronation history,” reads the press release.