A film inspired by the 2005 murder of student Daniel Tupý will be premiered to the Slovak public on February 21. 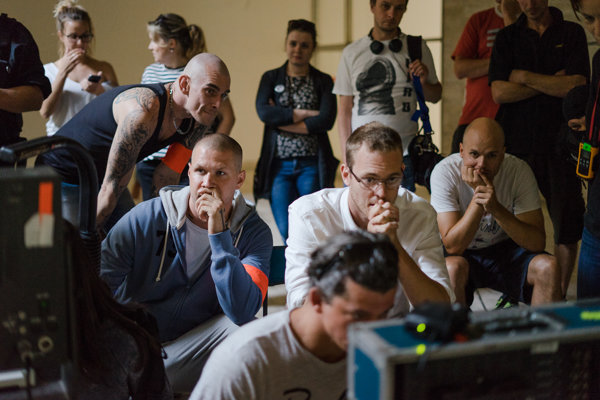 On November 4, 2005, Daniel Tupý, a 21-year-old student known for his gentle demeanour and love for poetry, was stabbed to death on the bank of the Danube River. Tupý, who had long hair and a guitar strung across his back, was walking to band rehearsal with a group of friends when he was attacked by a gang of Neo-Nazis. Although five men were charged with the attack, they were later found not guilty, and the trial was suspended due to a lack of evidence. To this day, Daniel Tupý’s murder remains unsolved.

At the time of Tupý’s murder, film director Teodor Kuhn was a seventeen-year-old skateboarder who had his own run-ins with Neo-Nazi gangs.

“We actually skated at a spot very close to where the murder took place. Because we knew what it felt like to be beaten up by Nazis, we felt connected to Tupý,” said Kuhn. “I don’t want to overstate it, but it could have happened to one of us.”

Kuhn’s connection to Daniel Tupý has since been translated to film in Ostrým Nožom, his directorial debut.