Vlhová wins bronze in women’s slalom at the world championships

It is her third medal won in Are, Sweden. 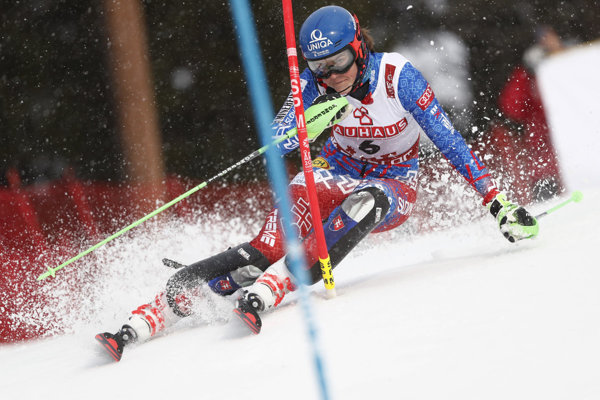 Vlhová lost to Mikaela Shiffrin from the United States, who took gold, and Anna Swenn-Larsson from Sweden, who took silver. 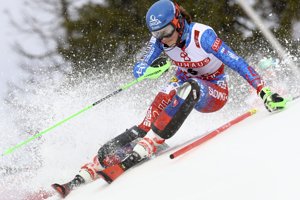 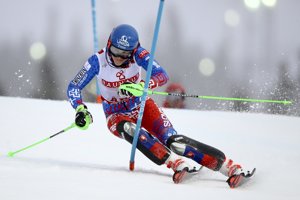 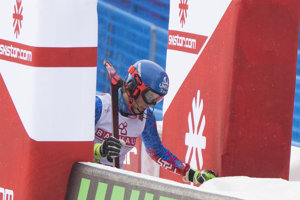 Petra Vlhová won bronze in slalom at the world championship in Are, Sweden (13 photos)