Caregiver Dušan, a breadwinning father working in Austria, will earn €6,000 less this year

The Austrian government has cut down child benefits for Slovak parents working in Austria if their children live in Slovakia. The European Commission regards the measure to be discriminatory. 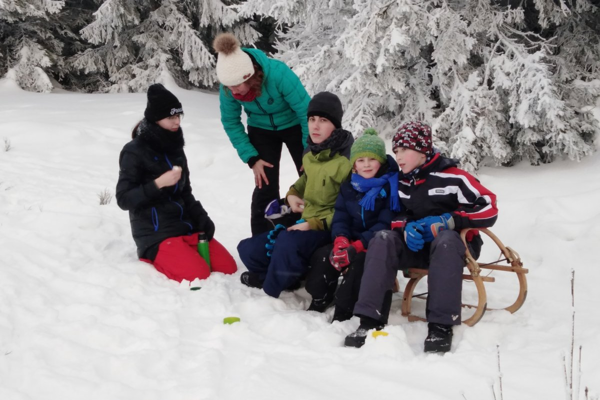 Dušan Valach lives in Spišská Nová Ves, eastern Slovakia. To support his family, he decided to start working in Vienna six years ago. His wife should have initially travelled to Austria for work as well, however, they learned she was expecting their fifth child at the time of making a decision.

Two weeks a month he looks after a pensioner to provide for his family of seven. Having obtained a care certificate, he has worked in Austrian households for six years. He does the laundry, cooks, and administers medication, among other things.

In January, Dušan earned markedly less money, by €500, for the first time. Changes in requirements for entitlement to child benefits in Austria became effective this year, causing his monthly salary to drop.