NAKA has charged two managers of the central bank

If they are found guilty, they could be imprisoned for 10 to 20 years. 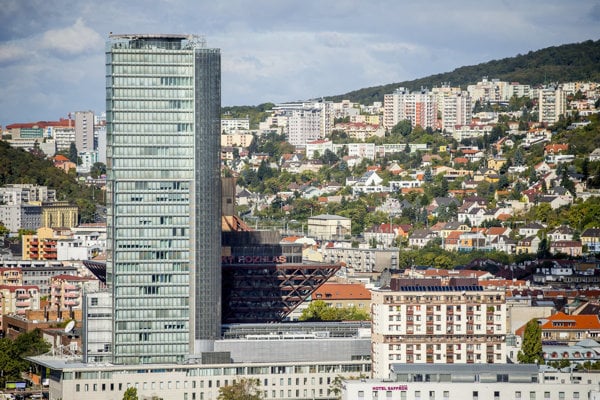 The National Criminal Agency (NAKA) has charged two managers of the National Bank of Slovakia (NBS), the country’s central bank, for abusing their powers.

“They committed an especially serious crime when they unlawfully decided to implement the receivership of an insurance company,” the police informed on their Facebook page.

As a result, the performance of the insurer’s statutory body was suspended. It was replaced by a receiver appointed by the NBS who was permitted by the managers to declare bankruptcy on behalf of the insurer, the police continued.

The managers were identified as Ivan B. and Monika I., who, if found guilty, will spend between 10 to 20 years in prison. They will not be held in custody during the prosecution.

The charges are connected with the Rapid Life insurer. The NBS introduced the receivership concerning the company in the summer of 2017. 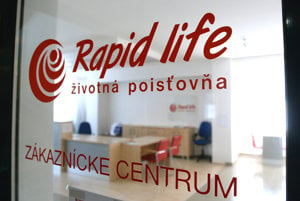 The position of the insurer is still very vague. The Police charged Ivan B. last year, claiming that he allegedly took €4,000 from Rapid Life in 2015 and 2016, to ensure that the NBS would be less strict when checking and fining the insurer.

He is said to have asked for another €10,000. Now, the police say that the officers of the bank have caused damages to the insurer, Sme wrote.

At the same time, the whole bankruptcy proceeding seems to be stuck. Receiver Irena Sopková discovered that the insurer’s debts amount to millions of euros. However, it has no property and owes money to about 15,000 clients.

As a result, Sopková submitted a proposal to declare bankruptcy in 2017. Since then, the insurer has several trustees in bankruptcy, which means that the whole process is essentially still at the start of the process where the trustees evaluates the debt claims, Sme wrote.

Lawsuit against the state

Moreover, Rapid Life has sued the state. The court already decided that the NBS violated the law when it issued a licence for the insurer. However, the compensation is part of a separate trial that has not yet been concluded. The NBS claims that it has not violated the law, Sme wrote. 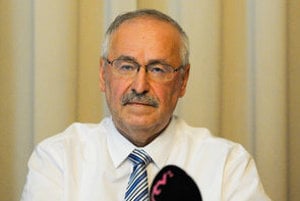 Former owners and managers of the insurers argue that if they receive compensation from the NBS, they would be able to pay off their debts to their clients.

However, they are also being investigated by the police under the suspicion that they caused the bankruptcy by inexpert leadership of the company and suspicious transfers of property.