The resevoir is only 43 percent full. 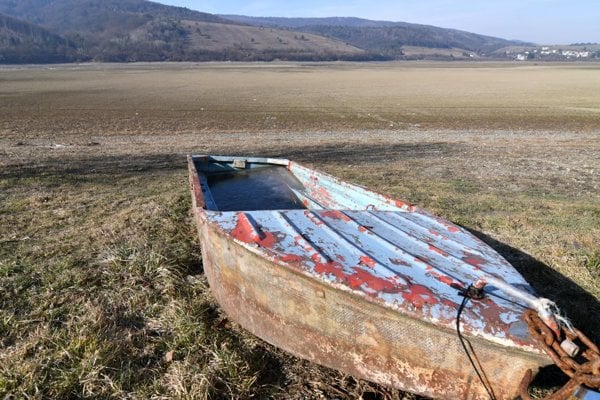 The water level of the Veľká Domaša reservoir is currently very low. In some places, the water level has dropped some tens of metres lower than usual which has revealed the foundations of the houses that had to be flooded during its construction. They can be spotted in the Nová Kelča centre.

Domaša is now only 43 percent full. The amount was even lower on February 13, when the figure was only 36 percent, said spokesperson for the Slovak Water Management Company, Marián Bocák. They last managed to increase the water level when temperatures rose.

“From previous experience, we can predict that the melting snow will return 20 to 25 percent more water to the reservoir,” Bocák added, as quoted by the TASR newswire. 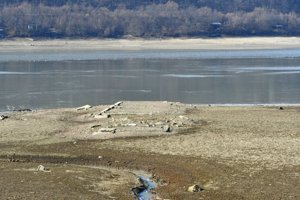 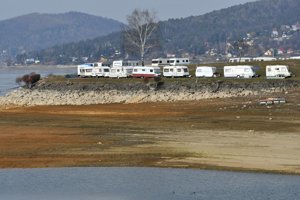 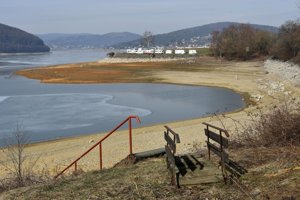 He pointed out that Domaša has a five-to-seven-years levelling cycle, which means that once in five to seven years the surface is at its lowest and highest. The lower surface level can also be caused by the effect of winter, when the outflow is decreased and about 12.6 million of cubic metres of water are conserved.