She was second after the first round. 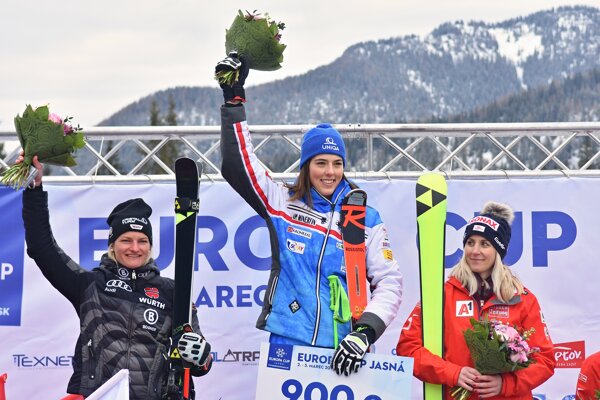 She defeated Marlene Schmotz from Germany, who ended second, and Eva-Maria Brem from Austria, who ended third.

Vlhová was second after the first round. In the second round, she had sixth best time. 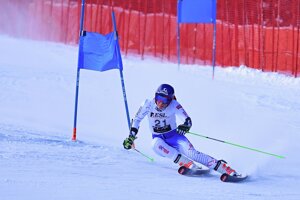 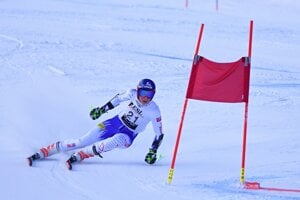 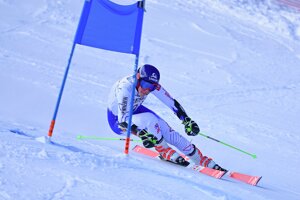