The General Court should have 47 judges, only one is missing... from Slovakia. 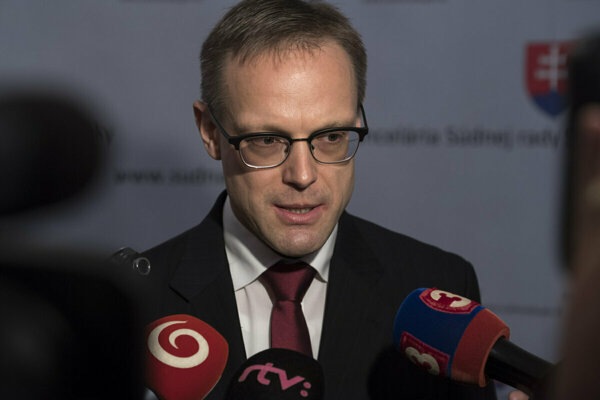 Slovakia remains the only country that has failed to have its additional candidate for judge at the General Court in Luxembourg, part of the Court of Justice of the European Union, appointed since 2016, the SITA newswire reported.

The panel, which recommends a candidate for General Court judge to the governments of EU member states to appoint, decided to not support Michal Kučera, as reported by SITA. Kučera currently works as a lawyer at the European Court of Human Rights in Strasbourg.

The number of judges in the General Court is expected to rise from 47 to 56 in 2019. As a result, each EU country will have two judges. 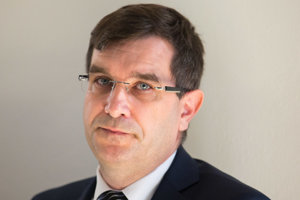 Kučera was elected as the country's fourth candidate for the post by Slovakia's Judicial Council.

"He met all the criteria, required by law, for the post of additional judge at the EU's General Court," said Veronika Müller, a spokesperson for the Judicial Council, as quoted by the TASR newswire.

This means that Juraj Schwarcz remains the only Slovak judge in Luxembourg. He has served as a judge there since 2009.