Producer of chips will receive a financial aid

US company Tachyum wants to develop a new processor in Slovakia. 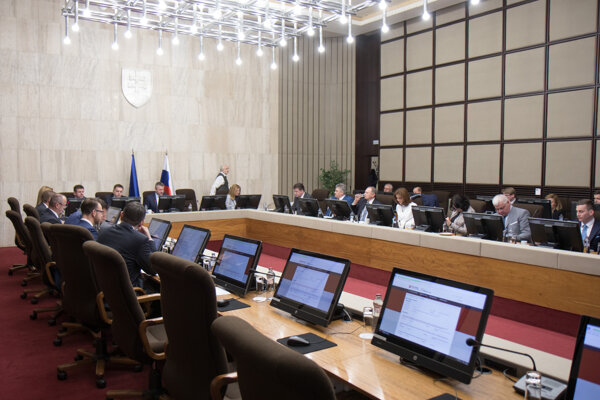 The company Tachyum will receive €15 million from the Slovak government to develop a new processor.

The cabinet approved the proposal submitted by Finance Minister Peter Kažimír (Smer) at its March 6 session. The repayable financial aid should not have an effect on the expected budget deficit, the SITA newswire reported.

The technology company Tachyum focuses on industrial research and the development of new technologies. Its Slovak subsidiary has turned to the Finance Ministry with a request to support the project, whose aim is to develop new Tachyum Prodigy processor. It is a microprocessor with high performance, low energy consumption and three times lower costs for the operators of data centres compared with the best chip on the market, reads the submitted document.

With its programme, Tachyum can bring a technological turning point in the development and production of chips, said Kažimír after the governmental session.

The interest rate for the instalment was set to 4 percent p.a., while the payback period is 10 years. The money is expected to be used on the establishment of a research centre.

“Slovakia needs to come off the automotive industry in some parts and fight for technological leaders in other global businesses,” Kažimír added, as quoted by SITA.

Tachyum’s product is unique due to its universal ability to perform the tasks of data centres and high performance computing and/or artificial intelligence. Currently, no other chip in the world has this ability. In order for the progress of the company to be successful, it is necessary to build a new research and development centre that will help the development of the microprocessor’s software reach the final phase: the commercionalisation of the product, according to the Finance Ministry. 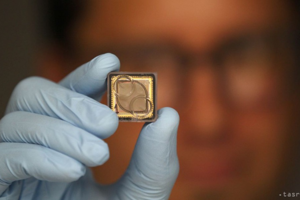 “Only a few people realise that internet services consumed 2.5 percent of global energy in 2016, which is 40 percent more than the UK, or produced more combustion products than the air industry,” said Radoslav Danilák, head of Tachyum, as quoted by SITA.

If the IT industry rises by 15 percent a year, the share of this sector in world energy consumption will represent 10 percent in 2030 and 40 percent in 2040.

“Our product reduces the energy consumption by one to ten, which means that we will be able to enjoy IT development for the next 30-40 years without exhausting the entire energy of our planet,” Danilák added, as quoted by SITA.

By choosing Slovakia, Tachyum will enable the synergy of top experts from Silicon Valley and Slovakia, or Europe, the Finance Ministry said.

In the case of Slovakia, Tachyum will create possibilities to increase expenditures on science, research and innovations. Moreover, there may also be a higher demand for a highly-qualified labour force and the diversification of the Slovak economy, according to the ministry.

Tachyum is considering placing its R&D centre, as well as trade and service centre for the entire EMEA region, China and South America, in Slovakia due to the protectionist trade policy of the USA.

The Finance Ministry expects the company to perhaps hire 150 people in five years after launching production and generating an annual turnover of €220 million, SITA reported.