European Commissioner and Supreme Court judge. Who is who in the upcoming presidential election?

Thirteen candidates court the favour of voters, but only three are believed to have a chance. 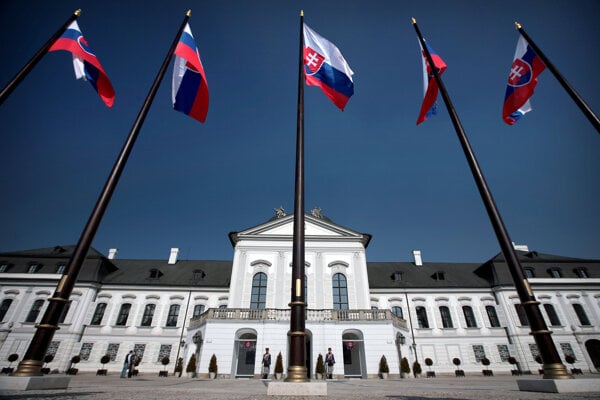 The ballot Slovaks will be handed in polling stations next Saturday will contain the names of 13 candidates, one of whom will become the Slovak president. Some of the candidates have a rich political history, others are less known to the public.

The last published polls before the first round showed that Zuzana Čaputová, Štefan Harabin and Maroš Šefčovič are among the strongest candidates. In all likelihood, two of them will face each other in the runoff round of the election on March 30.

One of two female candidates in the presidential election, Zuzana Čaputová, is the vice-chair of the new, non-parliamentary political party Progressive Slovakia. She has worked as a lawyer and activist. Her biggest case, which she highlights in her campaign, is the Pezinok waste dump case, where she won the dispute that went on for 14 years.

The case first started in the 1990’s, when citizens of Pezinok learnt about a plan to build a new disposal site next to the old one. 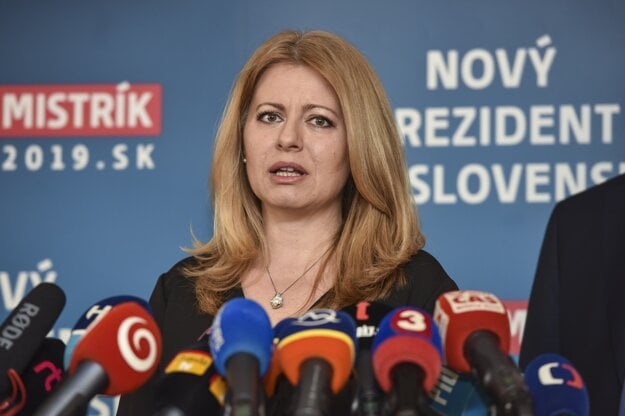 Activisits' efforts led to the Supreme Court withdrawing the permission to build the waste dump in Pezinok. Čaputová was awarded the Goldman Environmental Prize in 2016, also known as the Green Nobel Prize.