Is cooperation with the self-employed illegal?

There are no statistics on forced and unforced relationships with self-employed persons in Slovakia. 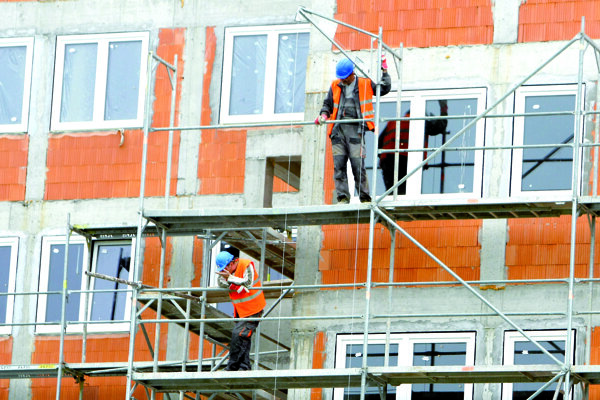 Although Slovak law does not allow the long-term employment of a self-employed person, many companies now employ them legally as external collaborators.

In some cases, however, a company can force an employee to get a business licence (živnosť) instead of signing a full-time work contract. This practice is at odds with the law, as it results in dependent labour without a long-term employment relationship, the Labour Ministry’s spokesperson Michal Stuška explained.

Experts see such employment as disadvantageous for both the self-employed and the employer: each of them loses, risks and violates the law, said Peter Serina, executive director of the Business Alliance of Slovakia (PAS). A self-employed person is an entrepreneur, not an employee.

“Making a hodgepodge out of it is a highway to hell,” Serina said. 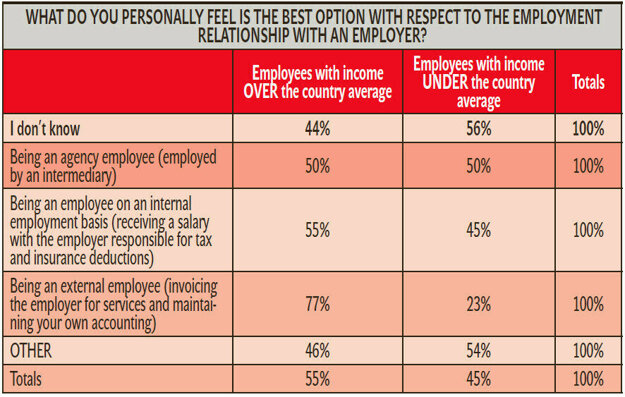 The Labour Ministry identified illegal long-term relationships, also called forced self-employment, mainly before 2012, when firms used them to optimise costs and weaken the position and security of employees.

By the third quarter of 2018, there were around 372,800 self-employed persons in Slovakia, according to Eurostat. In 2017, 18 percent of the self-employed in the EU reported having just one client or a dominant client, which indicates the possibility of cooperation.

However, there are no up-to-date statistics on forced and unforced relationships in Slovakia. Miriam Bellušová, general secretary of the Slovenský Živnostenský Zväz, organisation representing the self-employed and craft workers, expects that 2019 may reveal the first surveys at ministerial level.