How much will people earn on bets in the presidential elections?

More than 55 percent of bets submitted to the Niké betting shop were on Zuzana Čaputová. 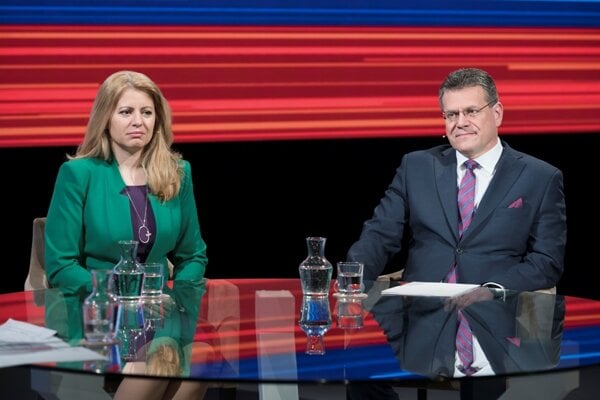 The most bets received by the Niké betting shop were on the winner of the first round, Zuzana Čaputová. They represented more than 55 percent of all bets, said Richard Slušný, the chief bookmaker for the company.

“The fight for second place was narrower,” Slušný added, as quoted by the SITA newswire. “Eventually, the number of bets on Štefan Harabin was higher, representing nearly 20 percent. About 11 percent believed in Maroš Šefčovič.”

The highest sum was won by a person who bet €9,999 on Čaputová winning with 37 percent of the vote or more.

Another person won €16,498 by betting the same sum on Marian Kotleba. 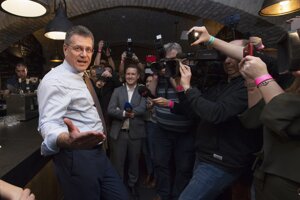 Read also:Šefčovič made it to the second round, despite "ball and chain"Read more

The person, who bet €4,000 on the result that Čaputová and Šefčovič would make it to the second round, earned €5,920, according to Slušný.