The district of Prešov became the centre of this year's election strangeness. 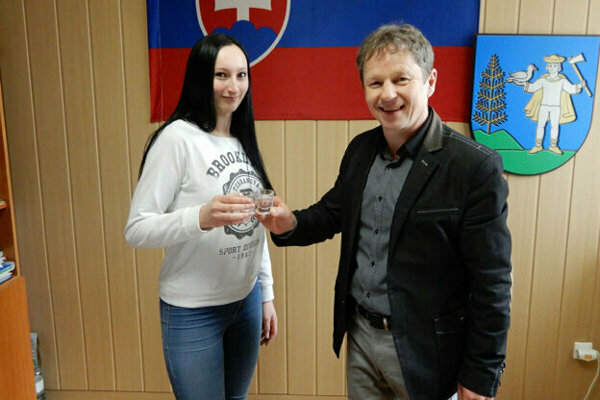 The first round of the 2019 presidential elections, held on March 16, resulted in several bizarre events across Slovakia. It included non-traditional polling stations, alcohol, and pensioners dressed up in national folk costumes.

Here are some of the most peculiar events:

Drunk councillor Anton Vaňo from Medzany, near Prešov in eastern Slovakia, proved that election day does not have to be boring. 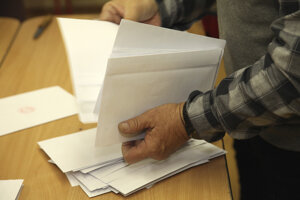 Read also:Drunk man who stole the ballot box on election night has been sentenced Read more

Instead of voting, he took the ballot box out of the room and smashed it on the road. The cardboard box ripped open and the envelopes scattered. Then he hid in the bushes, but the police found him.

Vaňo became the best-known voter in the first round of this year's presidential election.

Becoming a member of the election commission in Brežany, a village near Prešov, turned into a family business. Three members of the commission turned out to be relatives.

“A political party nominates a member to the commission,” said Brežany Mayor Mária Gumanová, as quoted by TASR. “They nominated three from one family.” 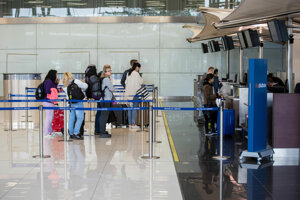 Read also:Slovaks invested in flight ticket due to elections. Some cost hundreds of euros Read more

Some of the polling stations in Slovakia were placed in restaurants and bars. For example, people were drinking and partying at the Šidlovčanka bar in Prešov the night before the presidential election. In a few hours' time, it was turned into a polling station.

“At first, we discussed it all at the bar and we are now returning home,” said a local about the voting in the presidential election, as quoted by Sme.

Polling stations are usually situated in schools and offices, but some were stationed in prisons, hospitals, spas, fire stations, and even in ski resorts.

“I stuck my skis into the snow under the ski-lift, guarded by my friends,” said a skier from western Slovakia, as quoted by Sme. He was skiing and cast his vote in the Jasná (Banská Bystrica Region) ski resort on election day. 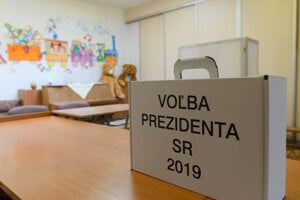 By contrast, the village of Liptovské Kľačany (Žilina Region) lured first-time voters to cast a ballot, offering them shots of homemade spirit, or domáca, as a reward. Once they cast their vote, they raised their glasses along with mayor Ján Hollý. The tradition is to teach youth responsibility, the mayor claimed.

It also turned out that Zuzana Čaputová was not the only winner of the March 16 vote. One person bet €9,999, hoping that Čaputová would acquire more than 37 percent of votes. She did, and the person won €17,498.