Will Bratislava’s iconic music club in the bunker close down?

Subclub, previously the U.Club, is expected to close due to new borough development. 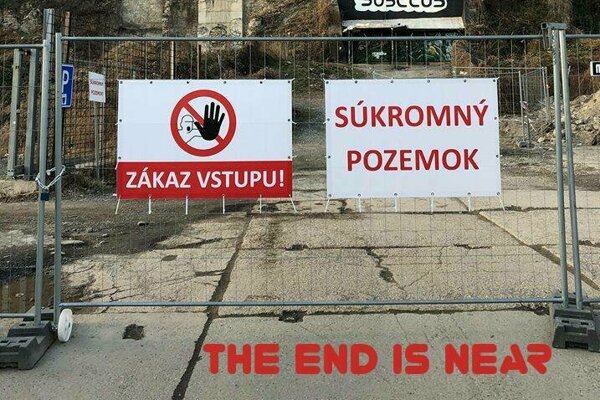 The End is Near, announces the iconic music club Subclub located in the former anti-nuclear bunker below Bratislava Castle on its Facebook profile. While the club is continuing with its normal operation for now, it expects that construction work on the new Vydrica borough will close it down.

“We are ending, but we do not known when. Even the investor does not know,” Robert Korístek of Subclub told HNstyle, adding that the only thing that is for certain is that the operation of the club will be interrupted. 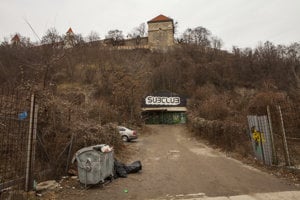 Whether the club will re-open after the new development is completed is questionable as future dwellers of the luxurious apartments to be built there may object to the presence of a music club close to their new homes, according to Korístek.

For now, the parking space for the club is closed due to the start of preparatory construction work. 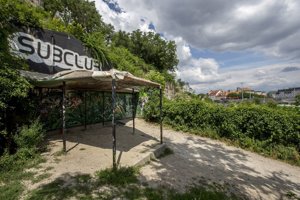 Read also:Cult Bratislava clubs: Who owns them and how are they doing? Read more

The club, originally called the U.Club, celebrated its 26th anniversary in mid March. It is one of the most popular music clubs in the city. The club, with a capacity of 700 people, was first opened in 1993 under the name the U.Club and was commonly known as Účko. It is popular mostly because of the electronic music, techno and drum’n’bass featured here. It underwent reconstruction in 2005 and changed its name to Subclub.

For the time being, the developer Lucron is preparing the land below the castle for the construction of a new development named after the former village known for its pubs and prostitution, which used to be there – Vydrica. It was torn down dozens of years ago when the SNP Bridge over the Danube was being built. Lucron specialises in residential projects and integrated urban units. For Vydrica, it is promising that the new borough will live up to all the standards of modern urban development and that it will be a quality public space.