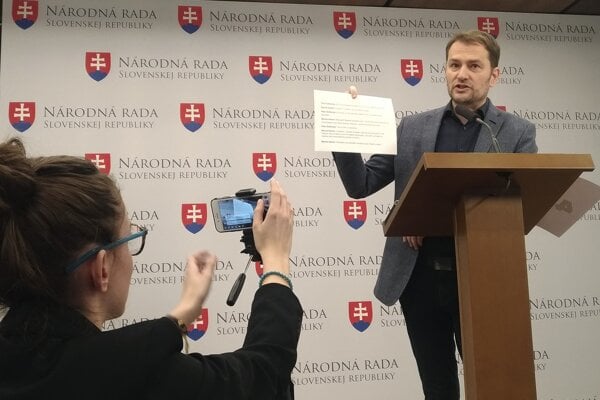 It has been established that First Deputy General Prosecutor Peter Šufliarsky did exchange text messages with controversial businessman Marian Kočner who has been charged in the case of investigative reporter Ján Kuciak’s murder.

Some of these communications were shown to journalists by Igor Matovič, chair of the opposition Ordinary People and Independent Personalities (OĽaNO) movement, on March 28. As he pointed out, they exchanged altogether 430 messages in the first half of 2017.

“Do you remember our two-hour conversation in the car?” Kočner wrote to Šufliarsky. He also assured him that “he is not going to open the safe”, said Matovič, who published seven of the text messages at a press conference, as reported by the Sme daily. 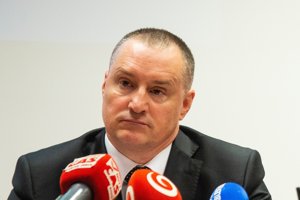 However, Šufliarsky claimed during a January press conference that he could not remember any communication with Kočner. He later added that they maybe communicated for a short time, according to Matovič.

Responding to Matovič’s claims, Šufliarsky said that he is not on friendly terms with Kočner. He did admit that they communicated in 2017. However, Šufliarsky explained that he only politely replied to Kočner’s messages.

“I don’t have any friendly, unfriendly, familiar or other relationship with M. K.,” said Šufliarsky, as quoted by Sme.

However, on March 28, he admitted exchanging 418 messages with Kočner for the private news channel TA3.

Šufliarsky claims he met Kočner at the birthday party of ex-general prosecutor Dobroslav Trnka in 2008. He later met Kočner twice in Trnka’s office, although these meetings were unplanned. 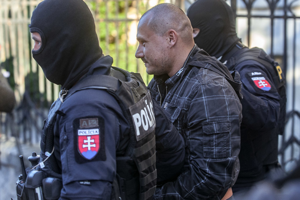 Matovič claims that the mutual communications suggest that they were friends. Moreover, they indicate that Kočner provided information to Šufliarsky.

“I assume that you are showering me with so much info to give me a headache,” Šufliarsky wrote in one of the text messages, as reported by Sme.

Šufliarsky has not excluded the possibility that Kočner ordered his murder.

“I am the reason that Marian K. has been imprisoned,” he said, as quoted by Sme. “I coordinated certain issues. I’m not sure whether this was the last straw that was behind the decision to do away with me.”

Zoltán Andruskó, one of the people charged with Kuciak’s murder, has confirmed this. He reportedly told police officers that it was the idea of Alena Zsuzsová, the Denník N daily reported.

Read also: Man charged with Kuciak’s murder talks about the poisoning of another journalist Read more

Čižnár dealing with the case

"A meeting took place on Wednesday [March 27] and lasted for several hours,” said Predajňová, as quoted by Sme, adding that it continued on March 28.

“It’s a question of trustworthiness in the institution,” Žitňanská said, as quoted by Denník N.

The For a Decent Slovakia initiative has also called for his departure.