Bratislava airport is among the top 10 airports of eastern Europe

It is the only Slovak airport in the ranking. 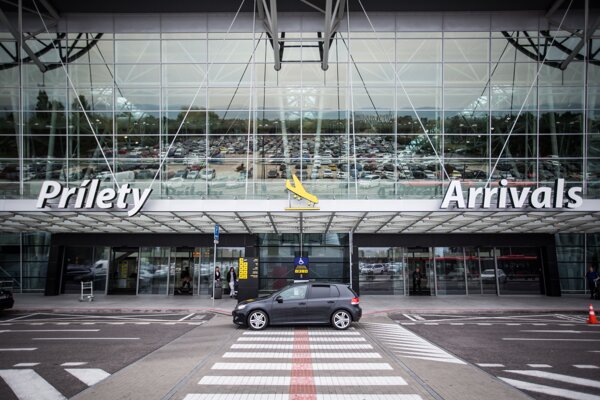 It has not changed its position compared to last year's listings, the survey showed. The results were announced on March 27 at the Passenger Terminal EXPO in London.

Bratislava airport is the only Slovak airport in the ranking. It scored better than Zagreb and Sofia. The first in the region was the airport in Budapest, followed by Tallinn and Kiev Boryspil.