Indian director Shivendra Singh Dungarpur may have a long name, but his film CzechMate - In Search of Jiří Menzel is even longer. It recounts the stories of Czechoslovak film makers from the 1960s. 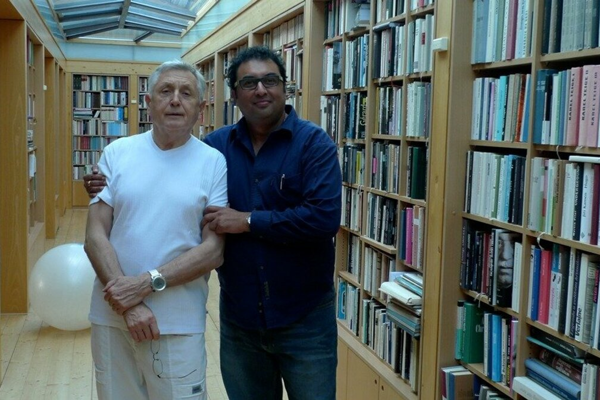 Steadfast and passionate Shivendra Singh Dungarpur wrote many e-mails and made a number of phone calls before meeting his idol, Czech film director Jiří Menzel.

Following that, he began to visit the Czech Republic and Slovakia. Why? For the last eight years, he has been filming a picture about the golden years of Czechoslovak cinematography.

The film is called CzechMate – In Search of Jiří Menzel, and lasts more than seven hours, including an hour-long break.

Slovak film director Martin Šulík has already seen a segment of the movie. He highly recommends it.

“The film was screened at the festival in Mumbai,” said Šulík, who was one of the judges there. He did not have enough time to watch it to the end, but he saw about half the film.