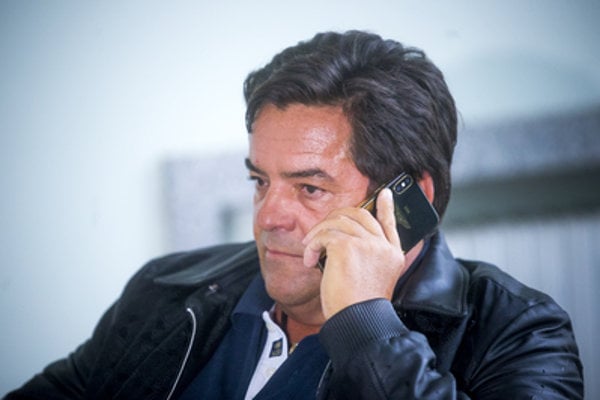 “At this stage, it is not possible since we filed a criminal complaint in regard to the leakage of information from the case file,” said Kočner's lawyer Marek Para, as quoted by TV Markíza.

This includes the businessman's texts with different people, he added. 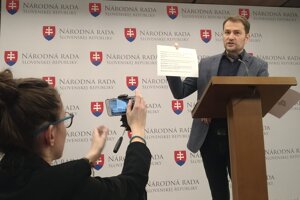 Some of the texts were already published by Igor Matovič, chair of the Ordinary People and Independent Personalities (OĽaNO), at the end of March. Subsequently, Šufliarsky admitted to exchanging the messages and later resigned from the post on April 2, promising to publish all the messages.

However, he later announced that the communication can go public only after Kočner approves it as well.

“By giving consent, we would de facto allow for the uncontrolled spreading [of information],” said Para, as quoted by TV Markíza, “and it would not be possible to identify the original source of the leak.”

Kočner is charged in a number of crimes. This includes economic criminality and the murder of investigative journalist Ján Kuciak and his fiancée Martina Kušnírová.