Slovak companies join the campaign to fight prejudice against Roma

More than 120 companies have supported the initiative, including the President's Office. 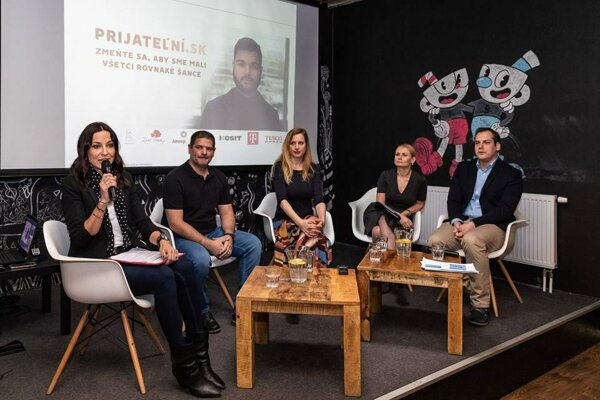 Having an identical CV does not mean all the job applicants will have the same chance of being employed, especially if one of them is a Roma. This is what the Prijateľní.sk (Acceptable.sk) campaign is trying to change.

“When we were planning the project, the biggest worry was the lack of responsible employers willing to get involved,” said Barbora Kohútiková of the Divé Maky civic organisation, as quoted by the TASR newswire.

However, more than 120 companies have joined in, including Slovak President Andrej Kiska, Tesco Stores, Slovak Telekom, and Pixel Federation. 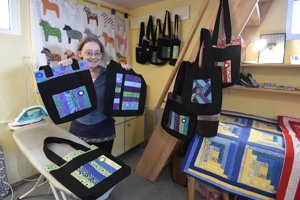 Divé Maky (Field Poppies in English) launched the campaign two months ago to fight discrimination and prejudice against Roma in the labour market.

Only 37.1 percent of employers respond to a CV with a Roma name on it. In contrast, up to 69.4 percent of employers get back in touch with a jobseeker with a non-Roma name, an experiment carried out by the Institute for Financial Policy (IFP), running under the Finance Ministry, showed.

“Discrimination is one of the obstacles,” said Slavomír Hidaš of the IFP, as quoted by TASR. The IFP has pointed out that little progress has been made in the area of employing the marginalised Roma communities.

In addition, the Organisation for Economic Cooperation and Development (OECD) said if the employment of Roma rose, Slovakia's GDP could grow by 12 percent by 2060. Yet, the Roma population first needs better access to education, the job market and public services, TASR wrote.