London's Tate Modern will exhibit the work of Slovak sculptor

Mária Bartuszová's work was displayed in NYC, but the Slovak National Gallery rejected it. 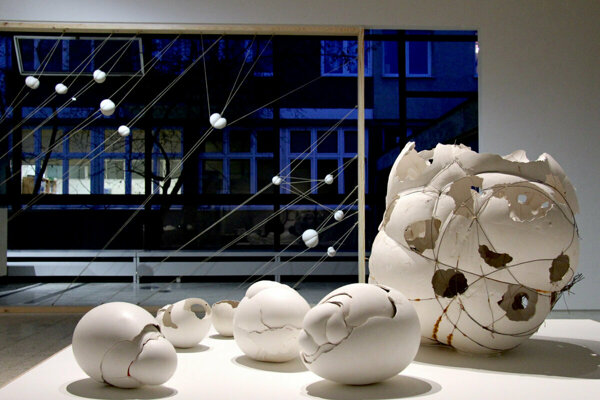 The Tate Modern, a museum of modern and contemporary art in London, is one of the most frequently visited art galleries in the world. And it is the London-based museum that is now working on an exhibition of Slovak artist Mária Bartuszová, which is to open next year.

The British art gallery has exhibited works of several Slovak artists in the past, and even possesses some of the works. But next year's exhibition will be unique as it is a huge individual retrospective public display of Bartuszová's artworks.

The sculptor is an example of an artist who was recognised only after her death, and that mostly abroad as her work continues to be forgotten in her home country.

From Prague to Košice