Miroslav Marček confessed that he was not just the driver but shot Ján Kuciak to death. 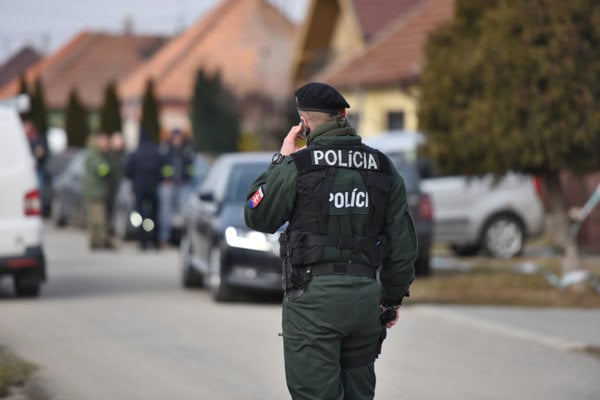 The police officer in Veľká Mača at the site of Kuciak and Kušnírová's murder. (Source: TASR)
Font size:A-|A+8

The latest testimony of Miroslav Marček, who stands accused in the murder of investigative reporter Ján Kuciak and his fiancée Martina Kušnírová, surprised the police. After a year of investigation, it changed how they imagined what happened on February 21, 2018 when the couple was shot to death.

Marček confessed during his interrogation on April 11, that he was the one who shot the couple. The police had originally worked with the version that Marček was the driver who drove the shooter Tomáš Szabó to the crime scene. 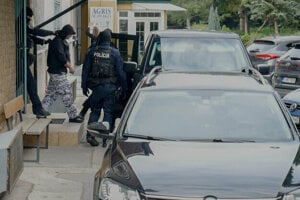 At first glance, it seems like a major improvement in the investigation. However, this testimony can also complicate the situation for the police and may be part of the gang’s strategy to confuse them, according to experts.

Two perpetrators contradicting each other with their testimony and thus confusing investigators is an old tactic already described in legal textbooks from the 70's, according to former police investigator Julius Šáray.

“The accused one can defend himself in any way,” Šáray told The Slovak Spectator. “The statement in which one confesses can also be a method of defence.”

The situation can only be solved by the high-quality work of investigators in obtaining evidence, according to experts.

Next steps in investigation

In late September 2018, the police raided family houses in Kolárovo (Nitra Region) and detained eight people suspected of participating in the double murder.