Pellegrini could be Smer's number one in the 2020 parliamentary elections. Some Smer MEPs want a new party leader. 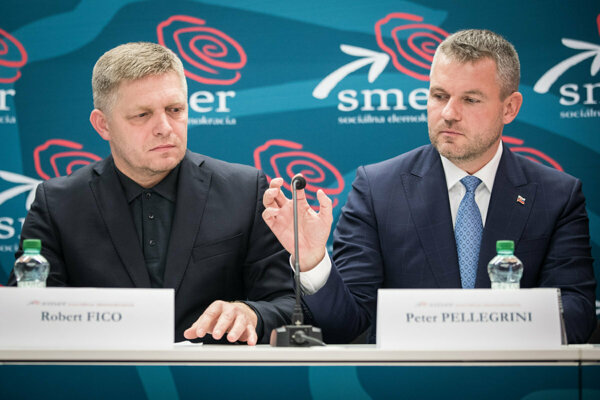 Nevertheless, the prime minister is not the type to challenge Fico and go head-to-head in an open fight, Smer MPs sitting in the parliament suggested.

However, MEP Monika Beňová, who is running for re-election in this May's European Parliament elections as the first name on Smer's list of candidates, claimed there are ongoing talks within the party to change its election leader prior to the 2020 parliamentary elections.