Firefighters managed to extinguish the fire and nobody was injured. 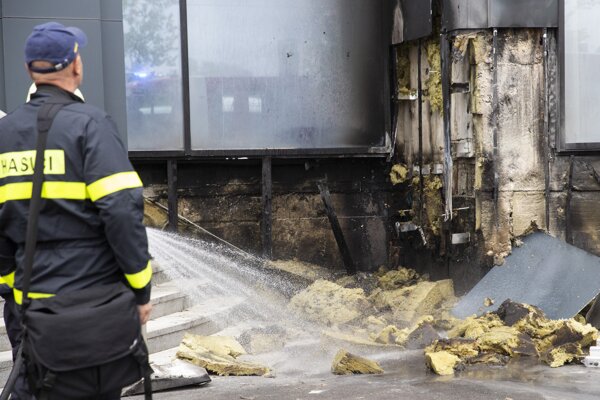 The Park Inn Radisson Danube hotel, situated on Rybné Square in downtown Bratislava, caught fire on the afternoon of April 29.

Nobody was injured, however, 93 people had to be evacuated from the hotel, the TASR newswire reported.

The cause of the fire is not yet known but the hotel’s owner claims it was started deliberately, TASR wrote.

“No people were killed or injured,” the operation centre said, as quoted by TASR. 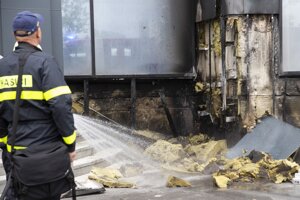 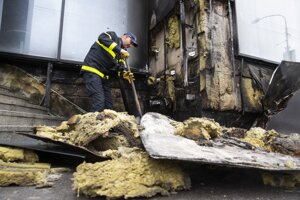 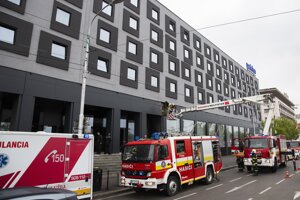 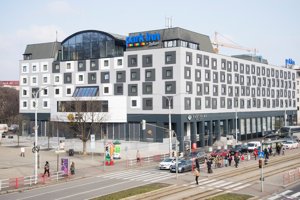 The cause of the fire is not yet known. The police have already launched a criminal prosecution citing general endangerment, TASR wrote.

Meanwhile, the hotel’s owner, the Sitno Holding company, informed that someone set the hotel on fire.

“After watching the security camera footage and consulting with firefighters, it is clear that the fire was deliberately set,” said Elena Segečová, spokesperson for Sitno Holding, as quoted by TASR.