PM Pellegrini met with representatives of Lockheed Martin, IBM, AT&T, U.S.Steel and other companies during his visit to the US. 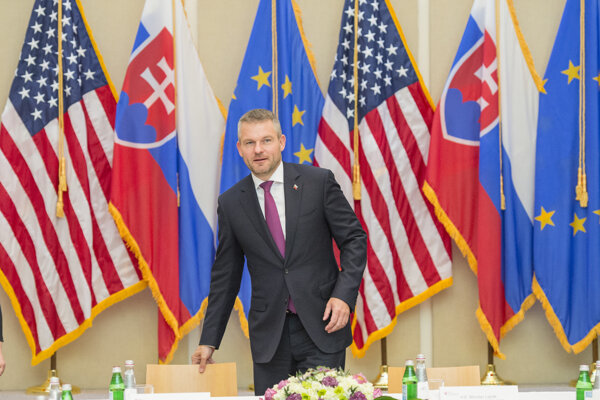 Prior to his meeting with US President Donald Trump on May 3, PM Peter Pellegrini met with the representatives of American companies during his recent trip to the US. They discussed, among other things, the lack of labour force in Slovakia and labour unions.

Pellegrini spoke to companies like Lockheed Martin, IBM, AT&T, and U.S.Steel. Companies that run their business in Slovakia also mentioned complaints that most foreign investors in Slovakia have voiced before: the new legislative changes are frequent and sudden. 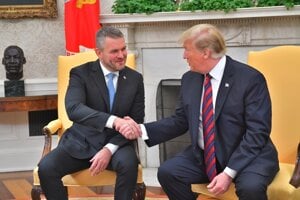 "They said it is not good when the law changes in such way that the change has an impact during the same year it is introduced," Pellegrini admitted, as quoted by the SITA newswire, adding that this makes life hard for companies who are unable to adjust their budgets accordingly.

Under the Slovak Labour Code, it is very easy to organise labour unions in Slovak companies, and the American partners worry that this might bring non-standard processes in collective bargaining.

PM Pellegrini says this is a valid argument and Slovakia can use this situation to the country's benefit, according to the SITA newsiwre.

The CEO of U.S. Steel Košice James E. Bruno said that the labour unions in their plant are indeed strong, but they do manage to maintain good relations with their representatives.

"Still, I believe we can work with the government to enable the growth of companies and at the same time maintain good conditions for employees," he said, as quoted by SITA.

Pellegrini also discussed the lack of labour force in Slovakia with the American employers.