The money should be used to pay for health care, social measure packages and holiday vouchers. 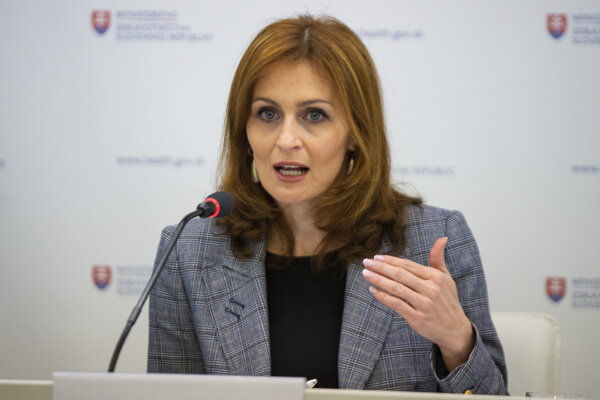 Shortly after trade unions and regional hospitals threatened strikes due to the missing money in health care to pay for social measure packages and so-called recreational vouchers, Health Minister Andrea Kalavská announced that the sector’s budget will increase by a further €90 million.

“The money should be used to pay for health care, social measure packages and vouchers, as well as higher energy prices,” Kalavská said, as quoted by the TASR newswire. “I think this sum will be enough to alleviate the situation, both in private and state hospitals.”

As she specified, €50 million will be allocated in the following days, and the remaining €40 million after the parliament adopts an amending proposal that will be submitted on May 9.

This year’s budget for the Health Ministry has already been described as the highest in history, with finances expected to amount to €5.2 billion. However, trade unionists and 75 regional hospitals originally gave the state time until mid-May to find the money they needed to cover higher expenses. If it failed to do so, they were ready to declare a strike alert and seek ways to abolish the changes via the Constitutional Court, the Pravda daily reported on May 7.

Two private health insurers, Dôvera and Union, as well as the Association of Hospitals in Slovakia (ANS) and the Association of Outpatient Providers, have been pointing for several months to the need to allocate more money for the health sector. They explained it by citing various legislative changes that have increased their expenses, as well as the reduction of a sum paid for people insured by the state to only 3.2 percent, TASR wrote.

The ANS has welcomed the Health Ministry’s efforts to alleviate the situation. Its chair, Marián Petko, could not say whether the €90 million will be enough for the entire sector, as reported by the SITA newswire.