Call of 21 presidents: Europe is the best idea we have ever had

The call issued ahead of the EP election was joined by the Slovak head of state. 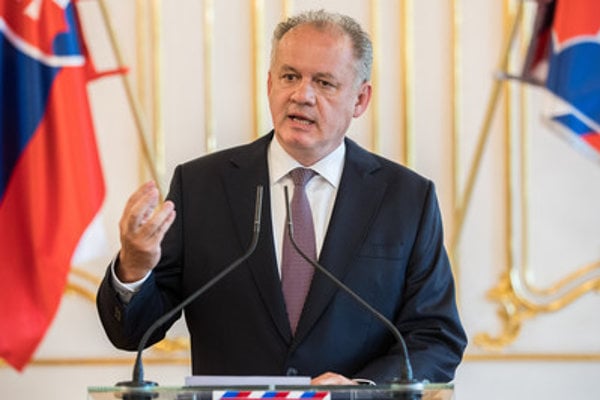 “Europe is the best idea we have ever had,” starts a joint call signed by 21 presidents, including Slovak head of state Andrej Kiska, issued prior to the upcoming EP elections.

In their opinion, European integration has helped to realise the centuries-old hope for peace in Europe after unbridled nationalism and other extreme ideologies led Europe to the barbarity of two world wars.

“To this day, we cannot and should not take peace and freedom, prosperity and well-being for granted,” the call continues. “The 2019 elections are of special importance: It is you, the European citizens, who decide which path the European Union shall follow.” 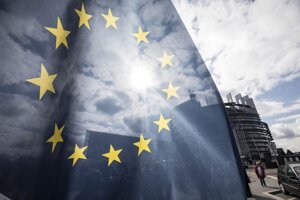 “The peoples of Europe have united of their own free will in the European Union, which is founded on the principles of liberty, equality, solidarity, democracy, justice and loyalty within and between its members,” they stressed in the call.

“We are all Europeans”

For many people in Europe, particularly among the young generation, their European citizenship has become second nature to them, the call continues.

“It is not a contradiction for them to love their village, town, region or nation and to be committed Europeans,” according to the call.

They also stressed that in recent months the EU has been facing profound challenges. This includes not only talks about rolling back one or more integration steps, such as freedom of movement or abolishing joint institutions, but also the declared intention of the UK to leave the club. At the same time, others are calling for more integration in the EU or the eurozone or for a multi-speed Europe.

Even though views on these matters differ, one thing remains the same: European integration and unity is essential and they want to continue Europe as a Union, the presidents stressed.

“Only a strong community will be able to face up to the global challenges of our time,” the call reads. “The effects of climate change, terrorism, economic globalisation, and migration do not stop at national borders. We will only meet these challenges successfully and continue on the road to economic and social cohesion and development by working together as equal partners at the institutional level.”

This is why we need a strong EU, and the union with joint institutions that constantly reviews its work with a critical eye and, is able to reform itself. It is also important that it is built on its citizens and on its member states as a vital base.

Who has signed the call?