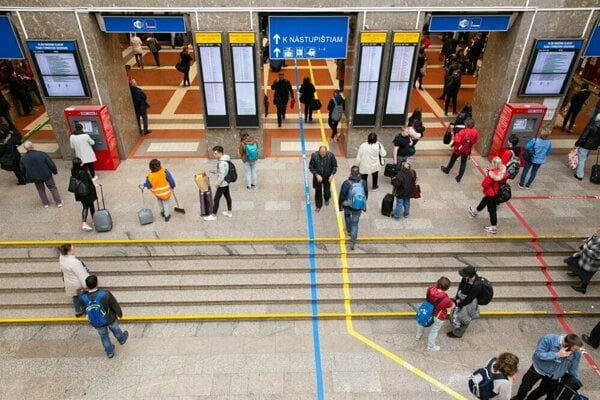 Two Bratislava railway stations have been repaired prior to the 2019 IIHF Ice Hockey World Championship that is taking place between May 10 and 26 in Bratislava and Košice.

The main railway station now has night lights and new graphic plastic films on glass areas. Moreover, the lighting has been improved inside the building and the floors, cladding and stairs have been cleaned.

There are also colourful stripes painted on the floor, aiding the navigation of travellers to the waiting room, information centre, public transport and platforms.

A similar amount of money has been invested in Bratislava-Vinohrady station. The reconstruction works are still underway there. 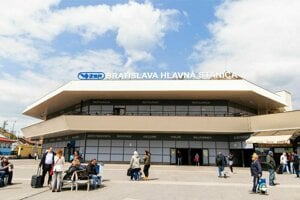 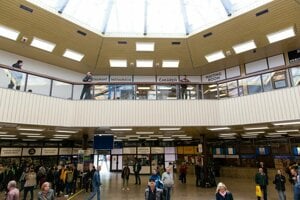 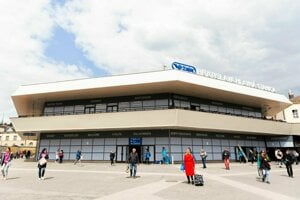