The 2019 IIHF World Championships matches are being held in Bratislava and Košice. 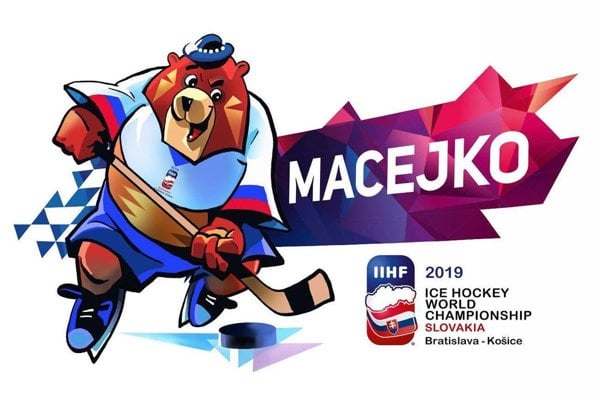 The Ice Hockey World Championship returns to Slovakia after eight years. The first matches kick off on May 10, and will wrap up with the finals and the play-off for bronze held on May 26.

16 teams divided into two groups will play at the Ondrej Nepela Ice Hockey Stadium in Bratislava and the Steel Arena in Košice.

The Slovaks start their fight for the medals on May 10, with the match against the United States, starting at 20:15.

What are the expectations?

Back in 2011, Slovak fans hoped for medals. However, they were disappointed when the national team ended 10th overall. This year, the expectations are much lower. It would be considered a success if the team makes it to the quarterfinals, the Sme daily reported. 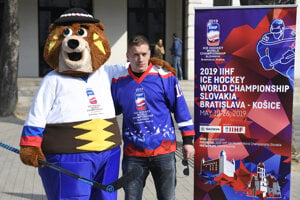 The fact is that the last time Slovakia made it to the quarterfinals was in 2013. This is why the representatives of Slovak hockey invited Canadian couch Craig Ramsay to train the team.

The Slovak championship will be the climax of his two-year effort, Sme wrote.

Slovakia's team will play in Košice

The Slovak national team is playing in group A of the preliminary round, with the matches being held at Košice's Steel Arena. They will sequentially face seven other teams: 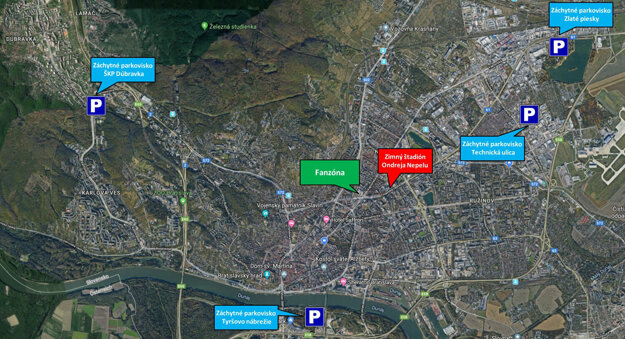 The state-run railway passenger carrier ZSSK has introduced special hockey intercity trains that will run between Bratislava and Košice during the championship. The trains will be in operation on the days when the Slovak team is playing in Košice.

In addition, the private carrier RegioJet will dispatch the Sport Express special additional trains between Bratislava and Prague, to transport ice hockey fans attending the matches held in the Slovak capital.

Also the Slovak Lines bus company will reinforce its fleet during the world championship. It expects more fans particularly on the Bratislava-Vienna, Schwechat line, since some fans may use the flight connection from Vienna to Košice, but also travel from the Austrian airport to the matches in the Slovak capital.

At the same time, there will be an information stand at the main bus station in Bratislava during the whole of the championship, opened daily between 10:00 and 19:00, the TASR newswire reported.

Traffic in Košice during the championship: 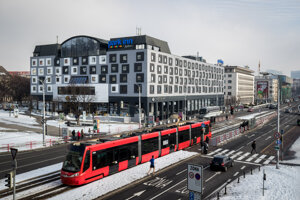 If Slovakia qualifies, they will play the 20:15 game in Bratislava. The venues and time slots of the games will officially be determined following the conclusion of the preliminary round, the IIHF wrote on its website.

The semi-final pairings will be 1A/4B vs. 2B/3A and 1B/4A vs. 2A/3B. Both semi-final games will be played in Bratislava on May 25. The host, if qualified, or the team with the best preliminary-round record, will play the 15:15 game in Bratislava. The time slots will officially be determined after the quarter-final games.