What do European elections and Eurovision have in common?

Votes in the song contest say a lot about how closely attached people feel to the rest of Europe. 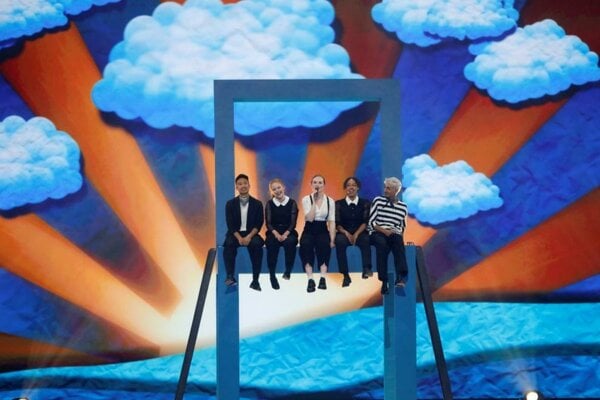 Europeans, brace yourselves for the year’s single biggest exercise of collective democracy. No, I am not talking about elections to European Parliament, but this weekend’s Eurovision song contest.

While the European Parliament (EP) is much weaker than other EU institutions, and voters in EP elections tend to cast ballots based on whatever party they tend to prefer in domestic politics, Eurovision votes actually say a lot about how closely attached people feel to the rest of Europe. Held every year since 1956, Eurovision initially relied on a panel of experts to determine winners (kind of like how the EU relies on the European Commission). But starting in 1997, television viewers could actually vote to determine the outcome.

Even to the amateur eye, certain voting patterns have emerged.