He allegedly received a transfusion from the wrong blood group. 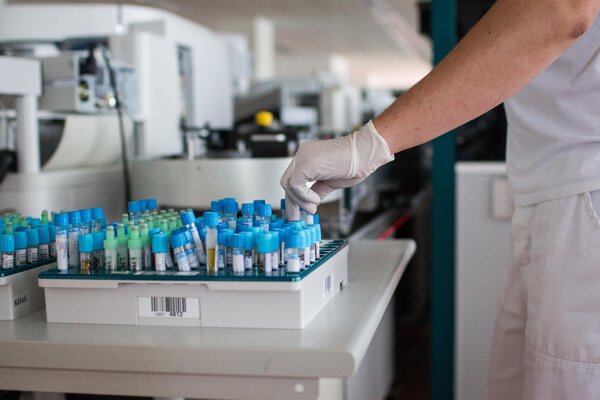 A man died after he was incorrectly given a blood transfusion at the Louis Pasteur University Hospital in Košice.

The 51-year-old patient underwent an operation at the surgery clinic. He reportedly received the wrong blood group. The incident reportedly happened in March, and the man died one month later.

The Health Care Surveillance Authority is investigating the case, the TASR newswire reported.

“We express deep sorrow for the case and we also apologise for using this method,” the hospital wrote in its statement, as quoted by TASR. “We immediately took adequate measures.” 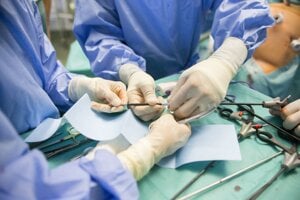 As the hospital’s spokesperson Ivana Stašková confirmed, the incident was the result of a mistake made by the staff. As a result, the hospital fired the three employees responsible.

Moreover, the hospital ordered the retraining of transfusion doctors and nurses, with the focus on the correct practice of taking and labelling the samples. It also changed the rules for archiving bedside tests, TASR wrote.