European court surprised companies. They will have to record overtime

In the case of some jobs, it will be costly and impossible. 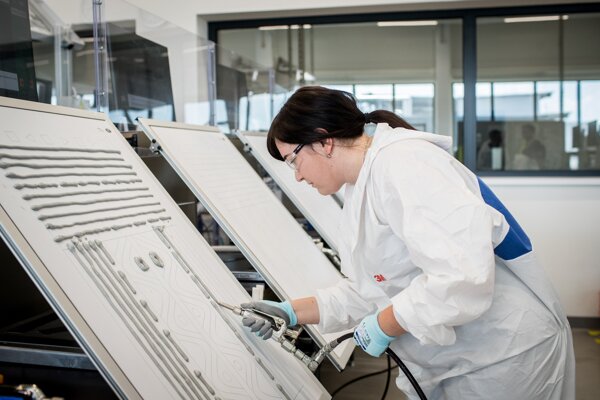 Many companies keep a record of when their employees are present at work, and do not count the time their staffers spend working out of the workplace.

This should change now, and companies will be obliged to keep record of their employees also working in field or at home, the Sme daily reported.

This stems from the verdict issued by the Court of Justice of the European Union on May 14. To ensure the effectiveness of the rights provided for in the Working Time Directive and the Charter, “the member states must require employers to set up an objective, reliable and accessible system enabling the duration of time worked each day by each worker to be measured,”the verdict reads.

“It is a significant intervention in the manner of administering employees’ work time in the majority of companies,” Peter Veliký from the Urban, Falath, Gašperec, Bošanský law firm told Sme.

The companies’ obligation will be to introduce an objective, trustworthy and accessible system that will enable the length of working time in the workplace as well as outside it. Employees will have proof how much time they worked, how much overtime, if they deserve benefits or rest, said lawyer Šimon Hudák from the attorney office Poláček & Partners.

The new measure will help employees who work from home or during the weekends, as well as those who do not have any stable workplace.

“A detailed record of working time can be a tool to defend the rights of employees or demand justice in a trial,” said Veliký, as quoted by Sme. “It will ensure the rightfulness and objectivity of the record of time worked.”

Impossible at some jobs

The National Union of Employers (RÚZ) does not agree with the verdict, claiming that it is at odds with the current employment trends. Employees themselves often ask for time flexibility, said Martin Hošták, RÚZ’s secretary.

It is easy to measure the time worked at certain jobs, such as in production plants or offices, noted Martin Vlachynský, the analyst with the INESS economic think tank.

“But there are also jobs where it is practically impossible, or it will be costly and nonsense,” he told Sme. “These are jobs in the field or creative jobs.”

The Labour Ministry has not commented on the decision yet, since it wants to analyze the verdict first, Sme wrote.