Texts between the ex-general manager of Smer Viktor Stromček and controversial businessman Marian Kočner surfaced on May 16. 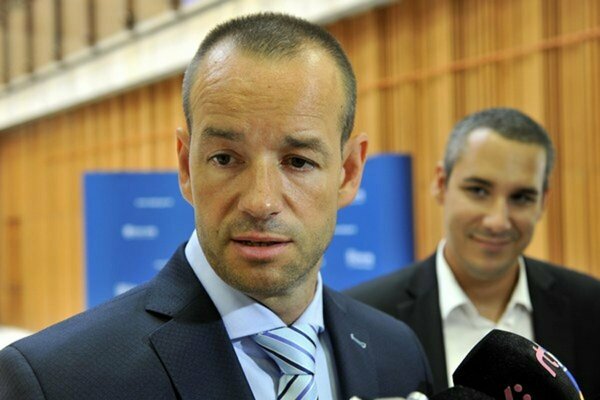 Finding a good lawyer for a friend from childhood is said to be the reason why former general manager of the senior ruling party Smer, Viktor Stromček, exchanged texts with controversial businessman Marian Kočner back in June 2017.

The case of Stromček's friend, who had been physically attacked, has already been closed, the General Prosecutor's Office informed, as reported by the TASR newswire. 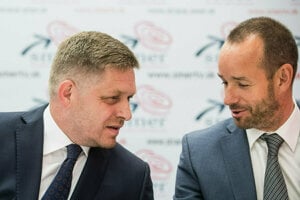 “Charges for causing bodily harm and rioting were filed in the concerned criminal case,” said Andrea Predajňová, a spokesperson for the General Prosecutor's Office, as quoted by TASR. “The accused man was found guilty and fined.”

After Stromček asked his acquaintances for help, Kočner, who is now charged with economic crimes and ordering the murder of journalist Ján Kuciak and his fiancée, offered to give Stromček a hand.

Several media outlets have recently suggested that the communication with Kočner was to be the reason why Stromček ended as Smer's general manager. However, Stromček claimed he had left due to his own decision, the Sme daily wrote.

This has been confirmed by the General Prosecutor's findings, Smer responded.

"As Viktor Stromček said in a statement from May 15, 2019, it was a personal affair when he tried, being pressed for time, to find an experienced lawyer for his childhood friend who was attacked and injured," said Smer's spokesperson Ján Mažgút, as quoted by TASR.