The National Security Authority will have a new head 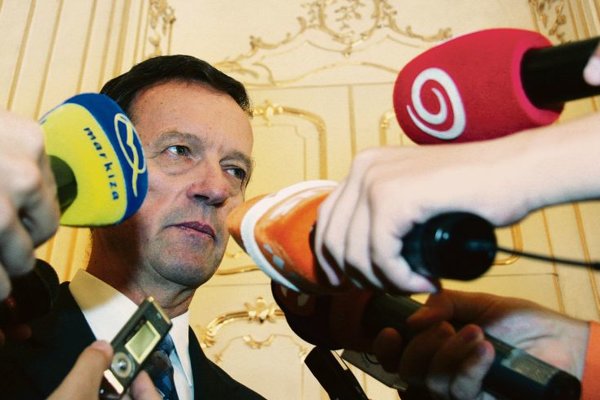 The National Security Authority (NBÚ) will have a new head. The parliament elected its current deputy director, Roman Konečný, to the post.

“It is a very professional nomination, which has nothing to do with any political party or political nominations,” said PM Peter Pellegrini (Smer), who recommended Konečný for the post, as quoted by the TASR newswire.

Konečný will replace current NBÚ head, Jozef Magala, who is leaving the post after seven years.

Support among the political spectrum

The parliament approved Konečný in a secret ballot. Since he obtained 125 votes, it is clear that he won the support of opposition MPs as well.

The caucus of the opposition Ordinary People Independent Personalities (OĽaNO) movement welcomed the professionalism of Pellegrini's candidate prior to the May 21 vote, SITA reported.

What are the NBÚ's powers?

NBÚ was established in 2001 as an administration body without any executive powers, which are performed by other security state bodies, including the police and the Slovak Information Service (SIS).