Slovakia welcomes the end of fights in Westeros

At the same time, its citizens are not recommended to travel to the country until the political situation stabilises. 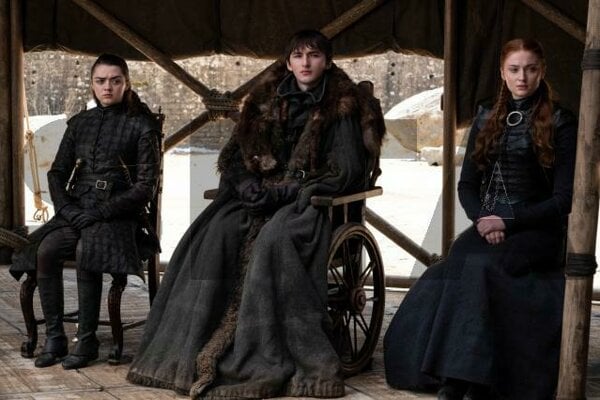 Maisie Williams, Isaac Hempstead Wright and Sophie Turner in a scene from the final episode of "Game of Thrones," which aired on May 19, 2019. (Source: HBO via AP/SITA)
Font size:A-|A+24

A Facebook site promoting Slovakia’s foreign and security policy affairs together with the Czech Foreign Affairs Ministry have welcomed the end of the civil war in Westeros and the decision to make Brandon Stark the new ruler.

“However, we don’t recommend that our citizens travel to Westeros until the new political situation stabilizes,” the site’s administrators wrote on Facebook.

At the same time, they praised the proposal of Samwell Tarly to let everyone, not just the representatives of the great houses, decide on their future king or queen, claiming that “it is worth further discussion.”

The administrators mentioned the fact that unlike Westeros, Slovakia has had the possibility and the right to democratically elect its representative for almost 30 years. For the fourth time, people can also participate in the European Parliament elections, which “strengthens our sovereignty.”

They encouraged people to make use of this right and attend the May 25 election. 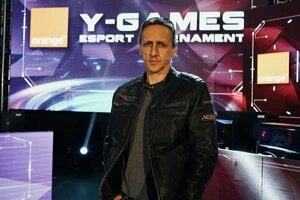