One is located in the Low Tatras, the second in the High Tatras. 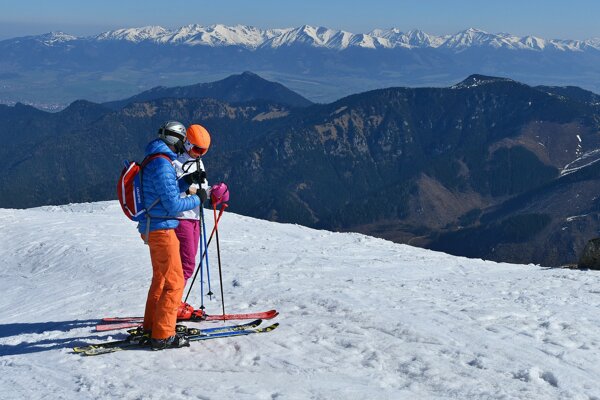 The largest ski portal in the world, Skiresort.info, has evaluated the best resort of 2019. The Slovak Jasná and Tatranská Lomnica ski resorts were among the ones that earned awards, the TASR newswire reported.

Jasná received the award in the size under 60 kilometres of ski slopes categories, earning four of five possible stars, stated Juraj Chovaňák, the marketing manager of Tatry Mountain Resorts. Jasná received full points for the quality preparation of slopes, the information system, restaurants and gastronomy as well as excellent conditions for freeriders. It won the least amount of stars - just two - for cross-country skiing options. 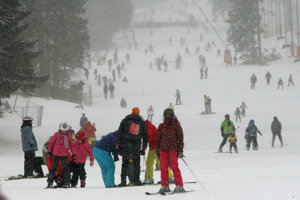 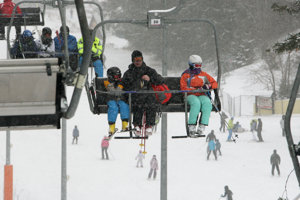 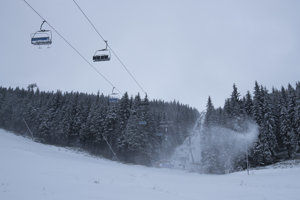 Tatranská Lomnica received 3.5 stars out of five among resorts measuring less than 20 kilometres. The resort received five stars for the great preparation of ski trails and possibilities for beginners. It won the least stars for cross-country skiing, snowparks and accommodation with direct access to the slope or cable cars.

The top winner of 2019 is Austrian Kitzbűhel/Kirchberg – KitzSki, which received 4.9 out of 5 stars.

The Skiresort.info portal, which has been testing and evaluating ski resorts since 1998, is the biggest of its kind and contains information on about 5,400 ski resorts from around the world.