The third package focuses on the digitalisation of starting a business, while the fourth is in the preparation stage. 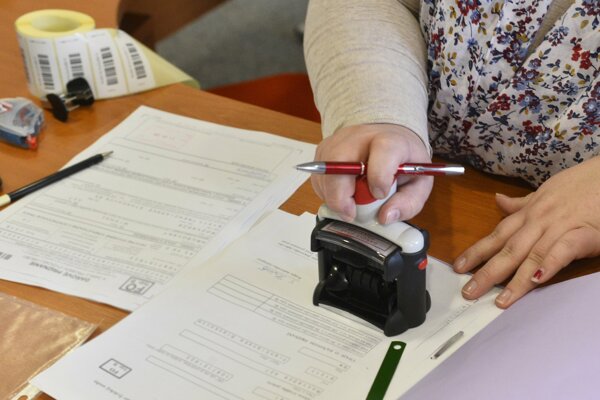 Red tape remains one of the biggest obstacles for doing business in Slovakia, according to various rankings. (Source: TASR)
Font size:A-|A+31

Estonia continues to be a model digital governance country. Its residents address most tasks via electronic systems and since 2007, they can even vote electronically. Up to 44.5 percent of them used electronic voting in 2019.

Though Slovakia had similar initial conditions for digitalisation and combating bureaucracy, the countries are far away today. Now, the Slovak government has an ongoing scheme to digitalise some obligations to submit documents to authorities as part of anti-bureaucratic packages.

However, experts do not consider this to be enough. The small steps that the government has been implementing since 2017 are just a consolation, said Martin Vlachynský, an analyst of the Institute of Economic and Social Studies (INESS). The main change is the increased media coverage of the new measures.

“Many of them are really beneficial, but their scope is very limited,” Vlachynský told The Slovak Spectator.

In regards to existing solutions in Slovakia, Vlachynský mentioned spending over €1 billion on digitalisation over the past 12 years. Only after this time period did the state present such trivial improvements in the packages to the public as a great success, he said.

“The private sector has used these principles for nearly 20 years,” Vlachynský said.

The Economy Ministry has presented three packages aimed at combating red tape so far and is preparing the fourth. The third and most recent package contains 36 measures, up to 31 of which will be put into practice this year, according to the ministry’s spokesperson Maroš Stano.

“We are primarily focusing on electronising services and streamlining processes for starting a business and initial operations,” Stano said.

There are uniform rules for the digitalisation of the institution processes that citizens encounter when starting a business, including authorities in construction, regional public health, business, labour and its inspection. In addition, the measures target the elimination of obligations and submissions in the field of hygiene and construction. 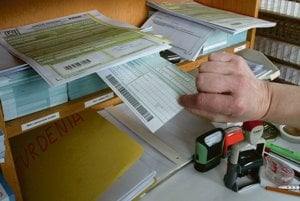 The package follows two existing ones from previous years. The first package, approved by the government in June 2017, contained 35 measures, including the abolition of compulsory health services for 1st and 2nd category workers, the introduction of a change tracking service on the property list in the land register, and the 100-percent super-deduction of R&D expenditures.

The ministry already implemented the anti-bureaucratic law as one of the measures from the second package. Thanks to the law, state institutions no longer require property lists or excerpts from criminal records, business and trade registers, along with other often requested documents.

The government is designing all the packages to address the problems that arise from applying regulations in practice. The measures should improve the country’s position in international business quality assessments as well, said Stano.