BHS-Sonthofen to build a manufacturing plant in Prešov

Roughly 100 people should find a job at the brand-new plant in Prešov's industrial park. 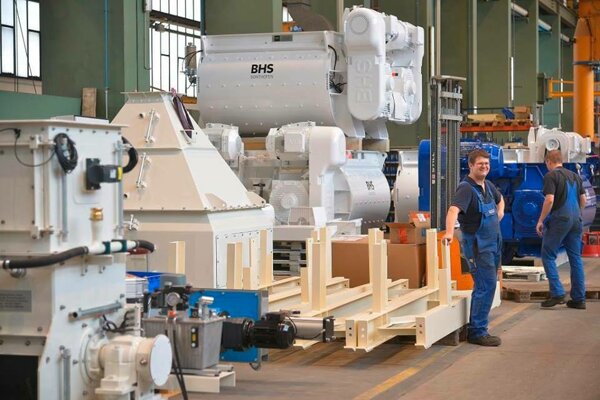 The German company BHS-Sonthofen will build a new manufacturing plant in the Záturecká industrial park in Haniska, near Prešov in eastern Slovakia, the Hospodárske Noviny daily reported.

“To satisfy the growing demand in our products, the company has decided to establish a new production plant here in Slovakia,” the company said, as quoted by Hospodárske Noviny.

The company, which has recently expanded to China and Australia, focuses on the production of mixing, crushing, recycling and filtration technologies.

In Slovakia, BHS-Sonthofen is expected to invest €10 million and employ 100 people. BHS-Sonthofen wants to produce steel components for mixing plants, crushers and filters, used in various industries in Prešov.

“I have not even seen the project or talked to someone about the investment,” said Haniska Mayor Ladislav Šimkovič, though, as quoted by Hospodárske Noviny.