The parliament has elected 12 candidates, but MPs have to elect another six names for the president. 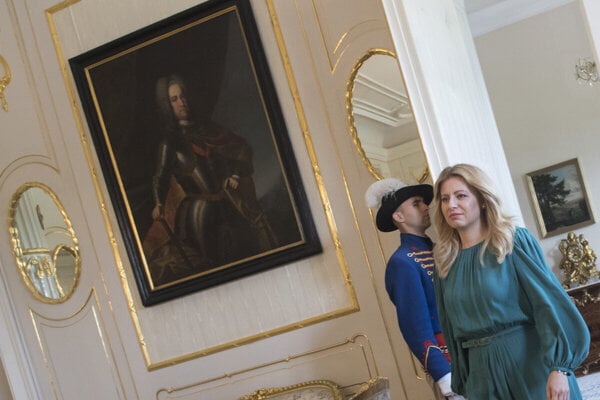 The plenum of the Constitutional Court remains incomplete. Only seven out of thirteen judges are working at the Court now.

The new President Zuzana Čaputová will have to "finish off the endless story" of appointing the remaining Constitutional Court judges, as PM Peter Pellegrini put it as reported by the TASR newswire.

Čaputová will appoint the six new judges only after the parliament gets its homework done and elects 18 candidates, as required by law, Čaputová said after her meetings with Speaker Andrej Danko (SNS) and Pellegrini on June 18. 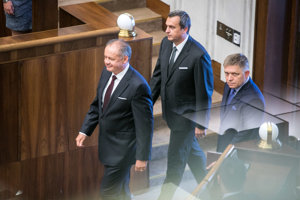 Čaputová's predecessor Andrej Kiska did not appoint all the missing Constitutional Court judges since the parliament did not submit the complete list before he left office. In fact, the parliament has elected only 12 candidates to date, and Kiska appointed three new judges.

Pellegrini will talk to Fico