Chinese and Israeli companies will invest in AeroMobil

AeroMobil can now launch the sale of the new 4.0 flying car model. 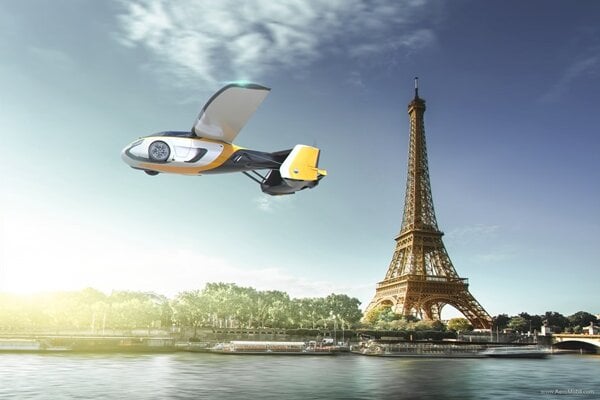 One of the most advanced tech startups in Slovakia, AeroMobil, will have new investors. It will receive capital from the Slovak Investment Holding. Its two co-investors will be Israeli investment company Focus Capital Group and Chinese investment group Weilong Enterprise, with its seat in Shanghai, the SITA newswire reported.

The investment will help AeroMobil complete the certification process and then kick off the sale of its 4.0 version of the flying car .

“This project confirms that talented people work in Slovakia, who can create ground-breaking technology in a new industry,” said AeroMobil chair Patrick Hessel, as quoted by SITA.

AeroMobil helped promote Slovakia abroad thanks to its flying car prototype. The company has registered more than 14 global patents and innovative technologies so far, which has made it one of the most active companies in the field of flying cars innovations in the world.

“AeroMobil has long been seen as one of the best-known global Slovak brands and, at the same time, as one of the most active Slovak firms in obtaining technological patents,” said Ivan Lesay, head of the Slovak Investment Holding, as quoted by SITA. 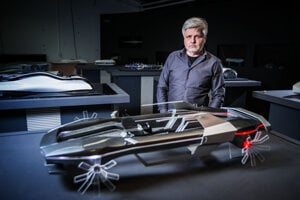