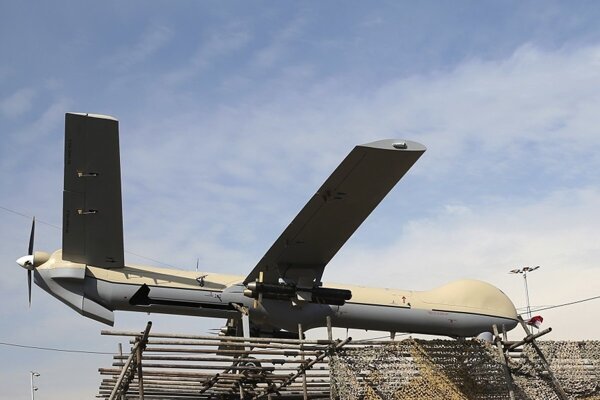 Stanley Kubrick’s brilliant 1964 satirical film “Dr. Strangelove” mocks the sort of insanity of escalation that made nuclear conflict a major risk throughout the Cold War. In one scene, the crazed General Jack D. Ripper is intentionally prompting a nuclear exchange between the United States and the Soviet Union. He is speaking with a British subordinate, Group Captain Lionel Mandrake.

“Mandrake,” he says, “do you recall what Clemenceau once said about war?”

Another 50 years on, in an apex example of life imitating art, he might be right.

Iran claims the American drone it shot down Thursday was flying in Iranian airspace. While I am not generally inclined to agree with Ayatollah Khamenei, in this case, the fact that he says the opposite of Donald Trump does give him some credibility.