Brace yourselves, heatwaves are back 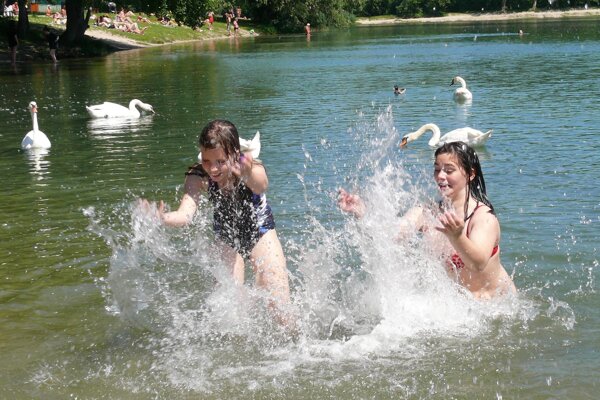 After a short period of rain and colder weather, heatwaves will return to Slovakia in the last week of June. 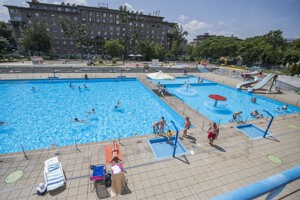 Read also:Where to cool down in Bratislava and surroundings Read more

The Slovak Hydrometeorological Institute (SHMÚ) issued the first-level weather warnings for the southern-Slovak regions for June 25. They apply to Bratislava Region, Banská Bystrica Region, Košice Region, Nitra Region and Trnava Region between 14:00 and 17:00.

The highest expected temperature is 33º Celsius on June 25, the next day may be even two degrees warmer.

The situation will slightly improve on Thursday, June 26. The first-level weather warnings will apply for southern districts of Bratislava Region, Trnava Region, Nitra Region and Banská Bystrica Region between 11:00 and 14:00.