Bratislava may get a new congress centre

If the project is green-lighted, the modern congress centre will be complete in 2024. 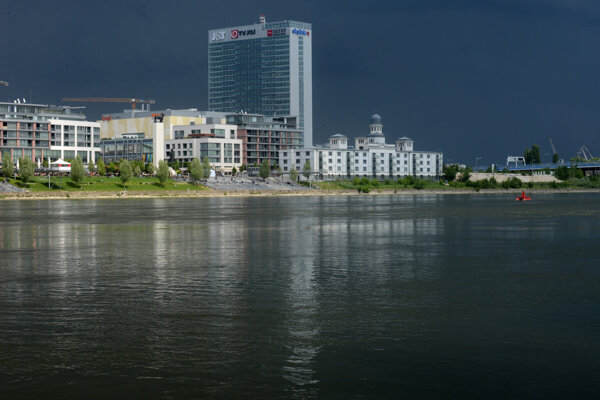 Tower 115 and the Eurovea complex by the Danube in Bratislava. (Source: TASR)
Font size:A-|A+41

Bratislava may soon become a destination for congress tourism. The JTRE developer is planning to start building a modern Eurovea City Congress in 2022. The project is now being assessed by the Environment Ministry.

"The Eurovea City Congress project has the potential to become an important European congress centre," said JTRE head Pavel Pelikán, as quoted in the press release.

The construction worth about €100 million should be completed in 2024. 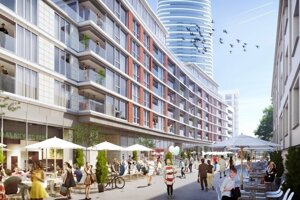 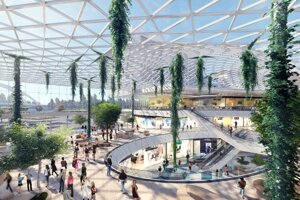 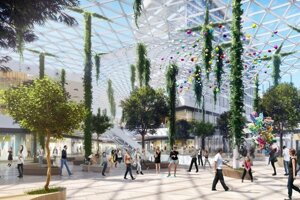 Although Vienna and Budapest are more developed in this regard, Bratislava also has a lot to offer. The site should serve as a place for concerts and other events,too, Pelikán added.

The company wants to pin Bratislava onto the European congress map by constructing a two-storey congress centre and an administrative tower with 26 floors. The building will provide 975 parking spaces as well. 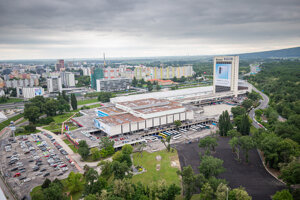 "If Eurovea City Congress joins together with Hotel Sheraton and the Slovak National Theatre, Bratislava can host a congress for 5,000 people," Pelikán said.

The public space around the building will be designed by Spanish architect and urbanist Beth Galí, who designs all the public spaces within the future EUROVEA CITY district in Bratislava.

The congress centre will be part of the planned district that should be created once the Eurovea 2 project is completed. 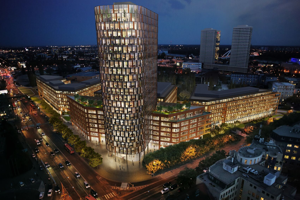 The Eurovea 2 project has obtained six building permits for six objects to be constructed, including the Eurovea Tower.

JTRE built up Panorama Towers, Zuckermandel near Bratislava Castle and other residential projects and adminstistrative complexes in Bratislava in the past.