It maps, in detail, all of the mistakes that have been made by the culture minister since she took up the post. 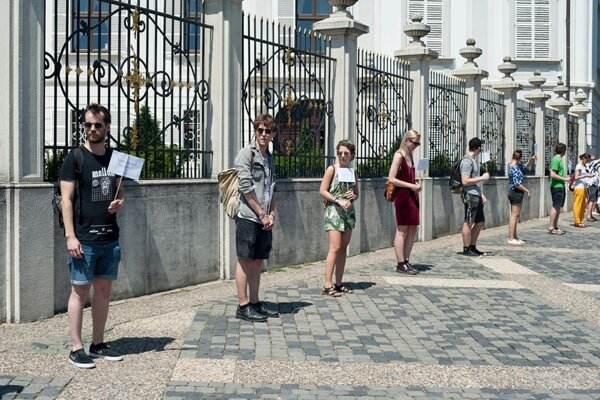 Despite boiling temperatures, the Stojíme pri Kultúre (We Stand by Culture) initiative delivered a 53-page letter to PM Peter Pellegrini (Smer) and the parliamentary culture and media committee on June 26, the Denník N daily reported.

The initiative, comprised of 120 culture institutions and organisations, is calling on Pellegrini to consider the actions of Culture Minister Ľubica Laššáková (Smer).

“A month ago, the minister made serious wrongdoings, and we hoped the prime minister would reflect on it,” said Nina Vidovencová of Stojíme pri Kultúre, as quoted by Denník N.

They have asked Pellegrini about his opinion on Laššáková's work, but he has not responded to their questions yet. 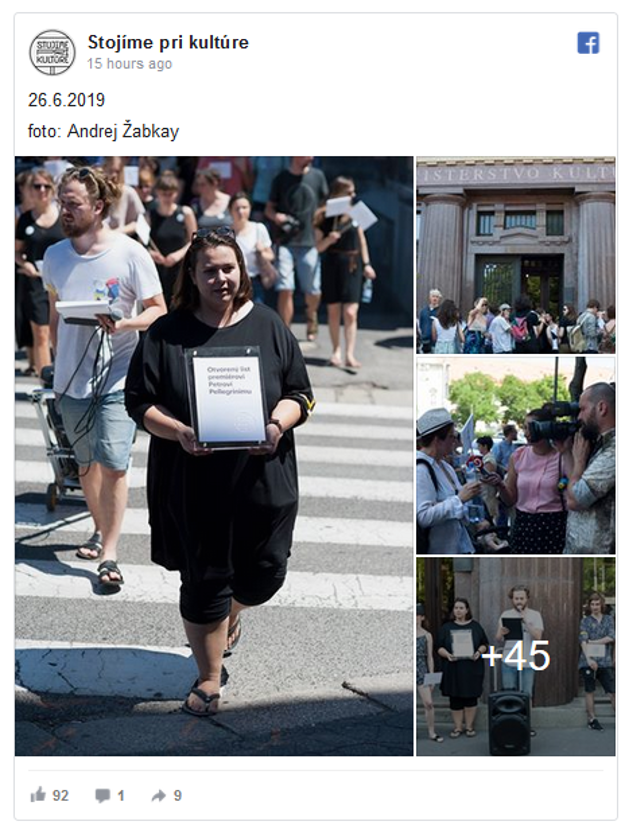 Hence, they ran a relay from the Presidential Place to the Government's Office after the peaceful protest by the Culture Ministry to hand him their long letter.

However, when the organisers reached the Government's Office in the afternoon, it was closed due to the hot weather. The letter will be delivered on June 27 instead.

The initiative worked on the letter for a month. Although they want the culture minister to leave her post, Stojíme pri kultúre did not mention it in the letter.

Instead, they want to focus on tackling the issues in culture and analyse them systematically so that they can understand and solve them, the initiative said, as reported by Denník N. 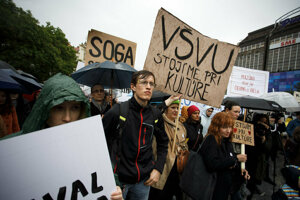 Read also:Activists stood up for culture and called on the minister to step down Read more

The letter maps, in detail, all of the mistakes made by Laššáková. At the same time, the initiative wrote in the letter that the culture minister misled and lied in her statements regarding grants for the LGBTI community, which they did not receive.

Funds were also cut for the Slovak National Gallery and Kunsthalle.

“The Culture Ministry in a modern democratic country cannot be led by a person who misrepresents, misleads, and manipulates reality on purpose, as well as polarises society with her decisions,” the letter reads, as quoted by Denník N.

The Stojíme pri Kultúre initiative is also critical of the minister's poor communication with experts and her lack of concern for their views.

The second letter was sent to the parliamentary committee. Their next session is planned for August or September, Vidovencová told Denník N.